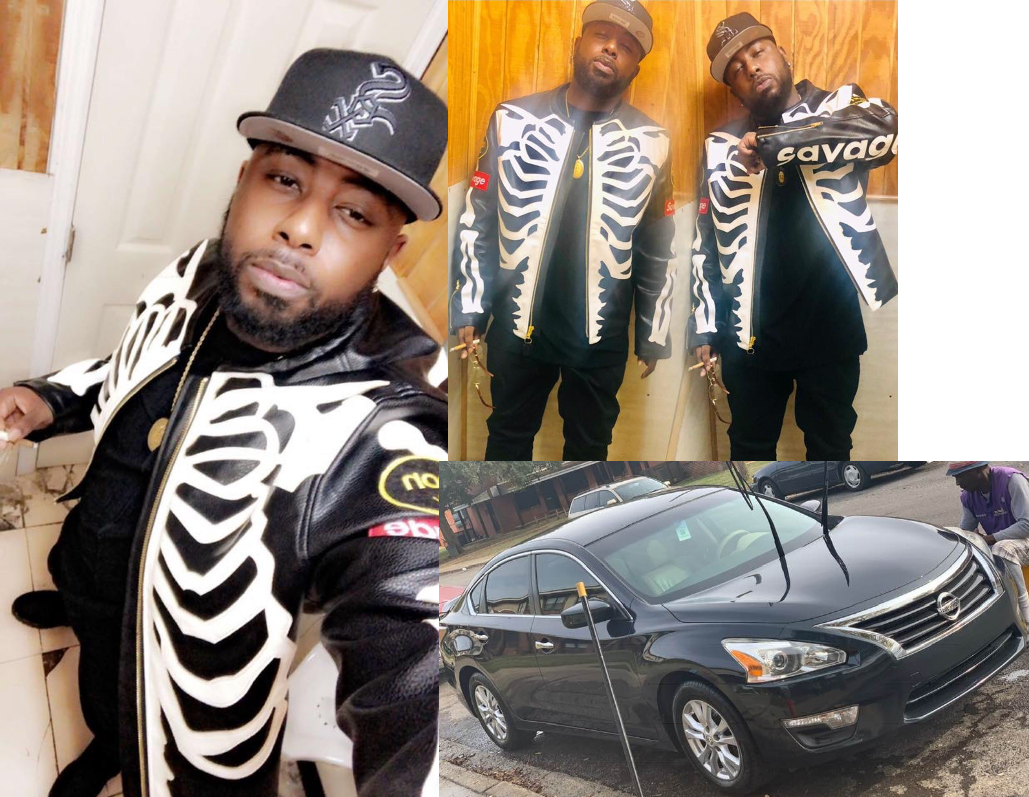 Posted By: Erica Thomason: May 25, 2019In: Metro/State/Nation
Print Email 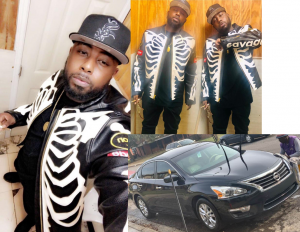 Investigators said Ramondus is known for posting photos frequently to social media. He hasn’t posted anything since he was reported missing.

If there is anyone who has information pertaining to the whereabouts of Ramondus Jaterun Robinson, they are asked to contact Birmingham Police at (205) 297-8413. If you have information on this investigation and would like to remain anonymous, contact Crime Stoppers at (205) 254-7777.