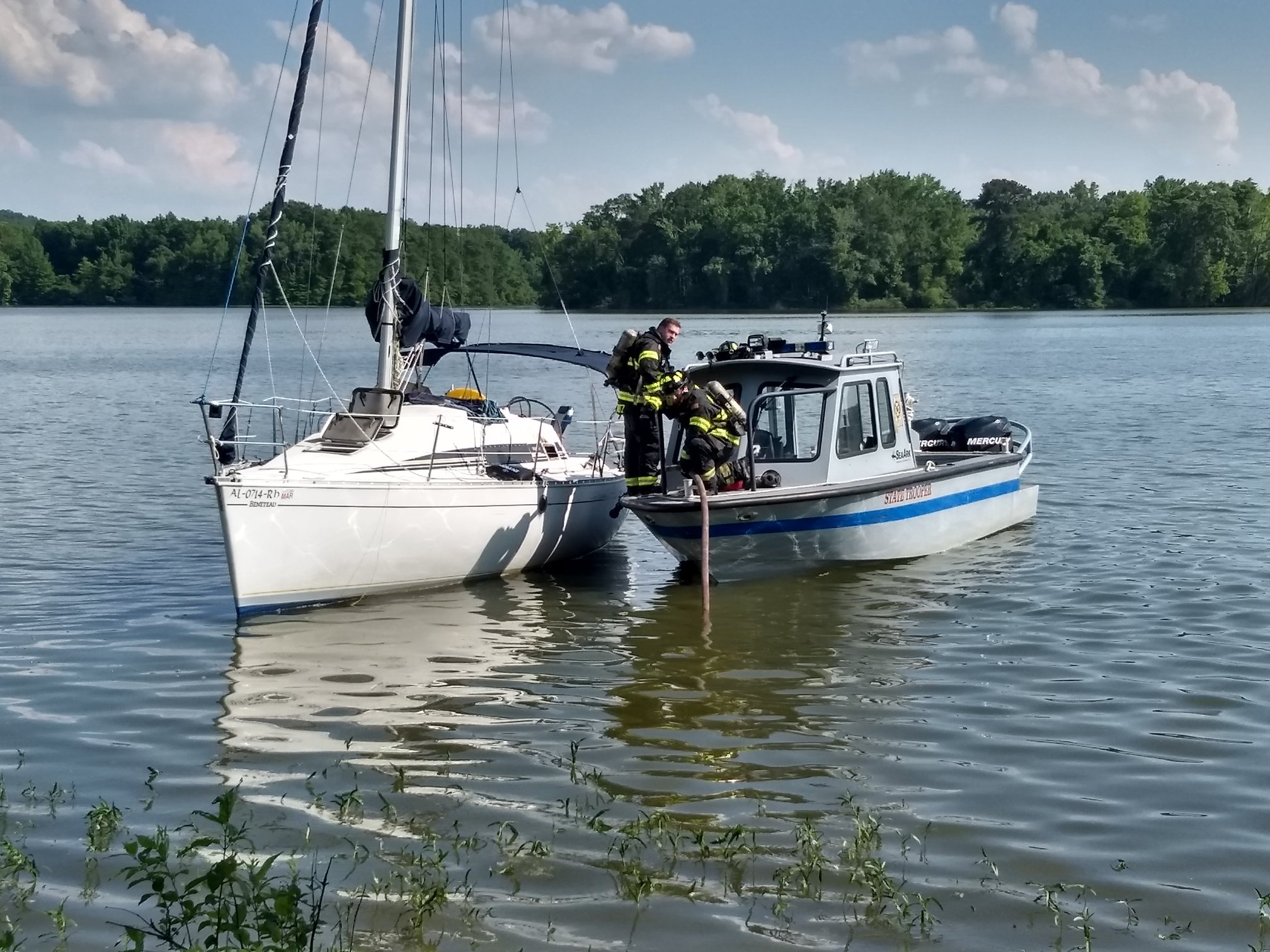 MORGAN COUNTY — A Trussville child was injured in a boating accident in north Alabama, according to the Morgan County Rescue Squad.

The child was in critical condition after a sailboat hit a power line on the Tennessee River. Friends of the family said the boy was released from the hospital. The accident happened Friday afternoon on Flint Creek near Point Mallard.

The 11-year-old boy was reportedly on a boat with his family when the boat’s mast hit a power line and caught fire. Family members said they all felt the electric shock.