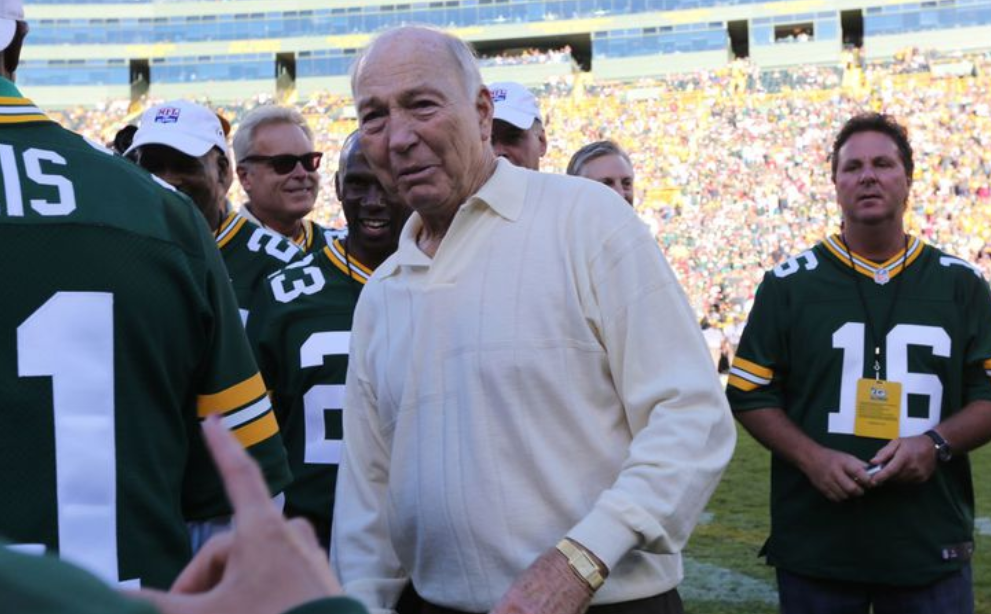 BIRMINGHAM — The family of legendary NFL quarterback Bart Starr will hold a public memorial following a private funeral in Alabama next week, according to Starr’s son.

Bart, Jr. told a news station in Green Bay, Wisconsin, the family has been overwhelmed by the outpouring of support since Starr died on Sunday, May 26, 2019. He was 85-years-old.

The Green Bay Packers Hall-of-Famer had been battling health problems since suffering a stroke in 2014.

He and his wife, Cherry, lived in Birmingham but were natives of Montgomery, Alabama. Starr also left his footprint in Tuscaloosa while playing in college for the University of Alabama. 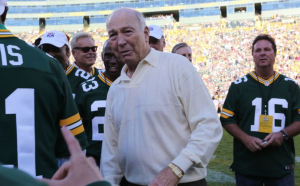 The Green Bay Packers announced the death of one of their most beloved football players on their website.

“While he may always be best known for his success as the Packers quarterback for 16 years, his true legacy will always be the respectful manner in which he treated every person he met, his humble demeanor, and his generous spirit,” Starr’s family said in a statement released by the Packers.

The Bart Starr Award is given every year to an NFL player of outstanding character.