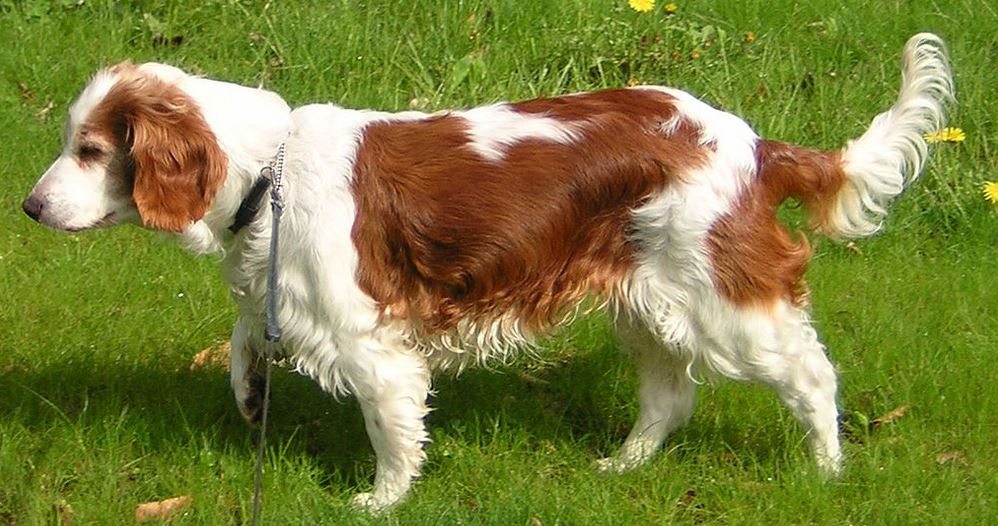 Posted By: Trussville Tribune staffon: May 26, 2019In: Metro/State/Nation
Print Email

PROVIDENCE — The Rhode Island House of Representatives passed a bill to create a statewide animal abuse registry Thursday. One application of such a registry could be preventing animal abusers from owning animals.

“People who have abused animals should not be allowed to own other animals,” said Corvese. “Pets are utterly defenseless, and allowing those who are known to abuse them to have more of them is subjecting those animals to an almost-certain fate of pain, suffering and perhaps death.”

“Besides protecting animals, a registry would provide assistance and peace of mind to the dedicated people who work to find homes for homeless animals,” said Corvese. “The last thing they want is to send a pet into the arms of an abuser, and this will give them a tool to avoid that situation.”

The registry would be available on the RI Attorney General’s website. Animal shelters and pet sellers would be required to consult the registry before completing the sale or adoption of any animal. Failure to comply could result in a fine of up to $1,000, according to ABC 33/40.

The Senate will not receive the bill for approval.