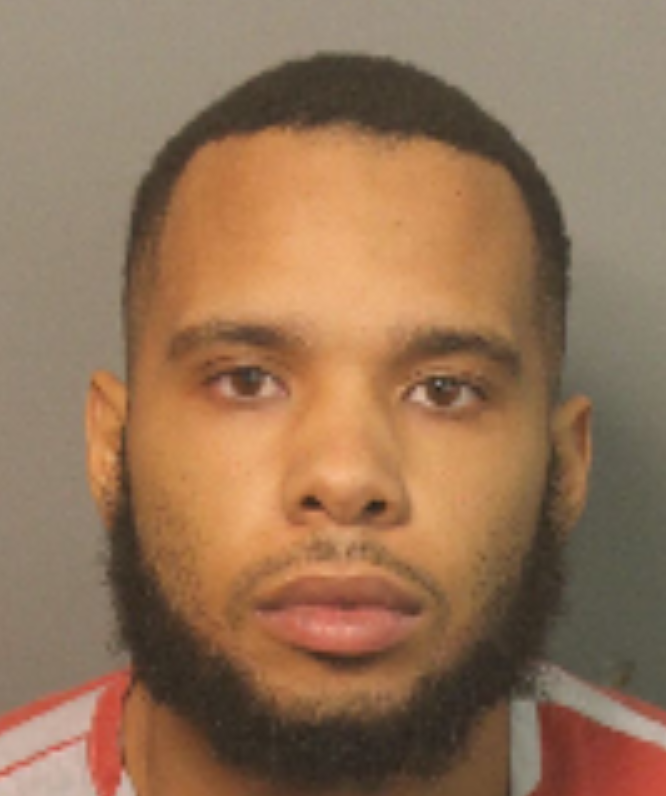 Nicholas Warren Miranda, 26, is wanted on a felony warrant charging him with first-degree theft of an auto. 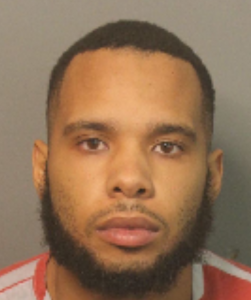 Court documents show Miranda pleaded guilty to similar charges in 2017 and spent time in jail. In 2018, four charges of breaking and entering a vehicle, against Miranda, were dismissed as part of a plea agreement. In that case, Miranda spent time in jail after pleading guilty to the lesser theft of property charges.

Anyone with information on the whereabouts of Miranda is asked to call Crime Stoppers anonymously at (205) 254-7777.