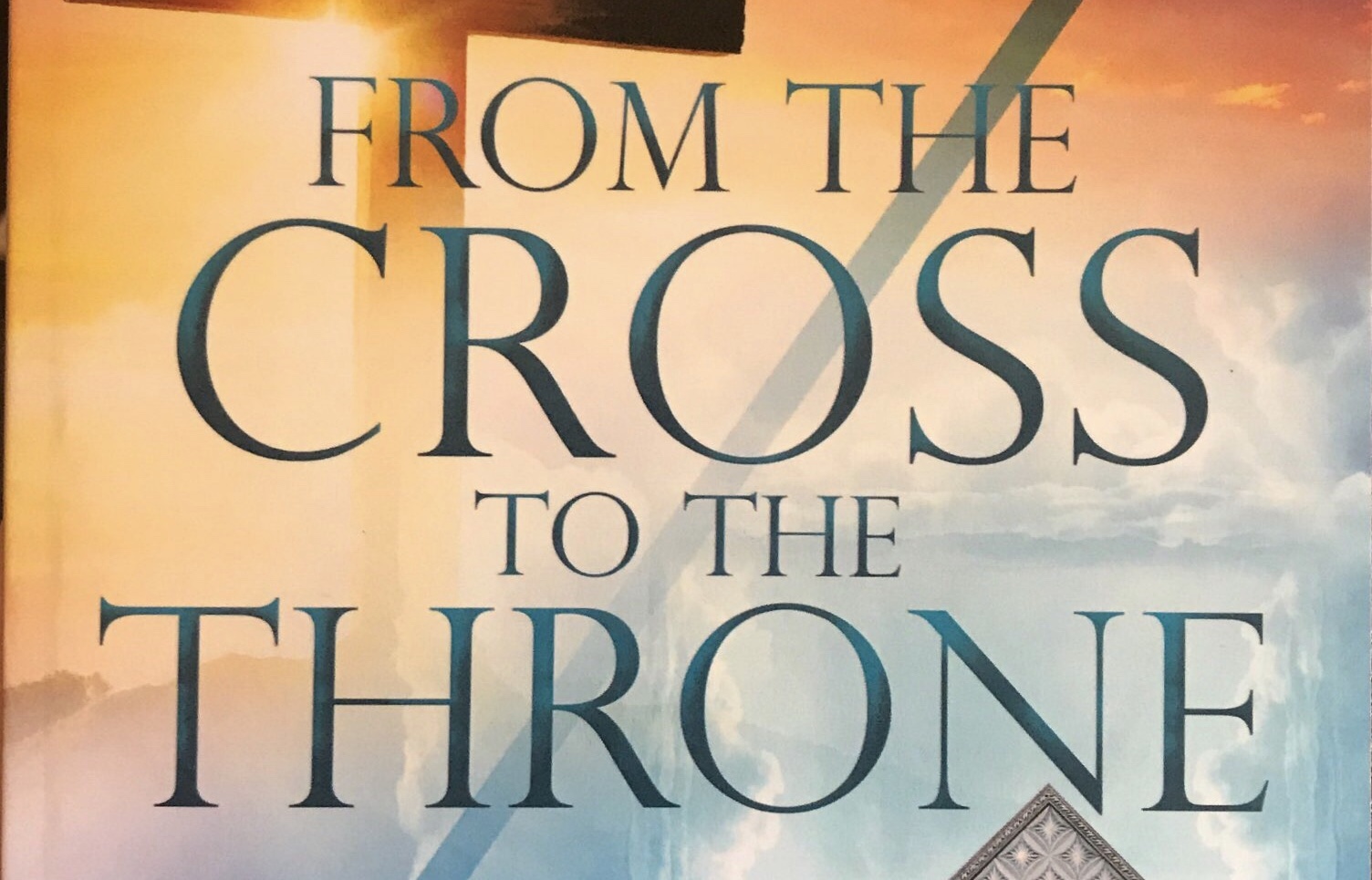 Trussville man publishes book, ‘From The Cross To The Throne’

After an out-of-body experience in his early 20s, Barry Grantham felt a calling from God to share the gospel of Jesus. But even a direct word from God did not result in immediate action, as criticism from fellow Christians made Grantham doubt his calling.

“I had an experience with the Lord when I was about 21 years old, and really just kind of ran from it up until about 2016,” said Grantham, who is now 71. “I was laying there and the next thing I know I was standing up looking at myself laying there on the bed. I rose up into the heavens and the Lord spoke to me and told me some things. From that time forward, you think you’re crazy. I told one person about it and, man, they let me have it with both barrels, so I never shared that again. I just kept that to myself, so to speak.”

Although the calling on his life never changed, Grantham convinced himself to live a normal life as a Christian without pursuing the mission placed on his heart.

“The Lord had called me, (but) for a long, long time I was not willing to listen or to do,” he said. “(God) shared the book with me and kept telling me to preach the gospel, and I’d keep asking Him, ‘What is the gospel?’”

Everything changed in 2016 when the long-time Trussville resident experienced what, to him, was a miracle.

“My son called, who (I had) been praying for for a long time, one day and asked me, ‘Daddy, go to church with me,’ which was an answer to prayer,” Grantham said. “In the process of time and just going through things, one morning I get up very, very early to spend my time with the Lord — it’s August 2017 — I was studying the Word and praying to the Lord and just having my time fellowshipping with Him, and He started speaking to me. I started writing and out of that came this book that I’ve got.”

In May 2019, Barry L. Grantham published a book titled “From The Cross To The Throne,” which, according to an excerpt on the back of the book, “expounds on the Gospel of Jesus Christ, as shared by the author after God called him to spread the gospel to others…The author shares the answer God gave him after years of asking God ‘what is the gospel?’” 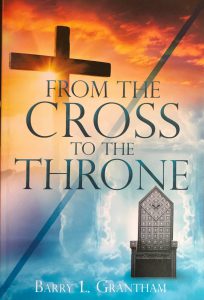 According to Grantham, his book highlights and corrects several common misconceptions in the Christian faith, especially concerning Jesus’ death and resurrection.

“The normal Christian, a lot of preachers…when Jesus said on the cross, ‘It’s finished,’ they said salvation is finished; well, it wasn’t,” Grantham said. “What was finished was the law and the prophets. Jesus said that the law will not pass until every…(prophesy) is fulfilled. He said, ‘I didn’t come to destroy the law; I came to fulfill it.’ On the cross, when He said, ‘I thirst,’ and they gave Him the vinegar, that was the thirteenth prophecy of the Messiah. And so then when they offered it to him and he said, ‘It is finished,’ that finalized the law and the prophets. Now the law has been fulfilled and it can pass, and we can go into the new covenant, the covenant of grace and truth through Jesus.

Grantham also pointed out that when Mary saw Jesus outside the tomb, Jesus told her not to touch Him because He had not yet ascended to the Father. Then later that same day, Jesus appeared to his disciples and He told them to touch Him.

“What happened from that morning when He said, ‘Don’t touch me,’ to that afternoon when He said, ‘Handle me and touch me and see,’? Something happened,” Grantham said. “So I deal with that (in the book)…what transpired in that period of time. There is where your salvation was complete. That’s what the book is about.”

“From The Cross To The Throne” is available for purchase online through Amazon, Barnes and Noble and Books-A-Million.

Grantham said that he is currently working on writing a second book, which will be titled “The Substitute.”

“I believe the Lord gave the book to me,” Grantham said. “This is not just me…the less it is about me and the more it is about Jesus is really more of what I’m after.”