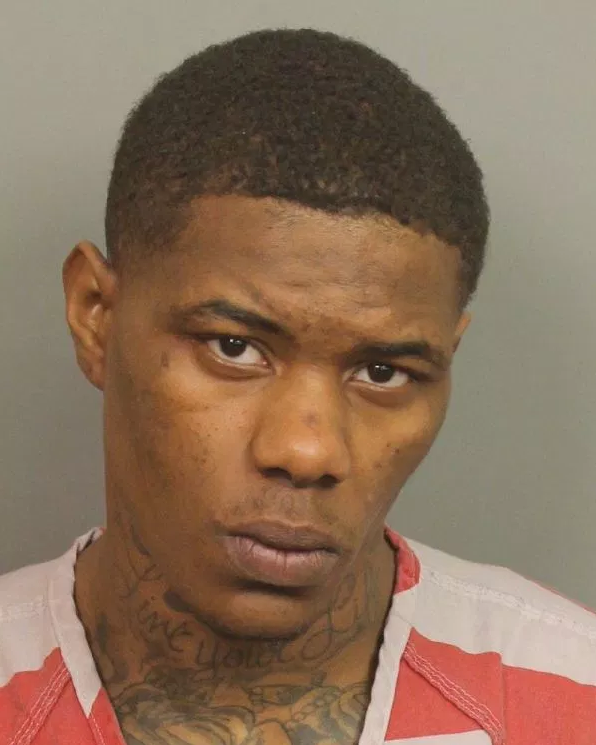 Deputies responded to the 400 block of 15th Terrace NW on Monday, May 27, 2019. Investigators determined Dewayne Mone Prowell Jr. was the suspect. They believe he began shooting at two men he knows. The men shot back, then Prowell crashed his vehicle into their vehicle. No one was hurt.

All of the men fled the scene but were captured by deputies with the help of citizens.

Although no one was hurt, deputies said several buildings and homes were hit by bullets.