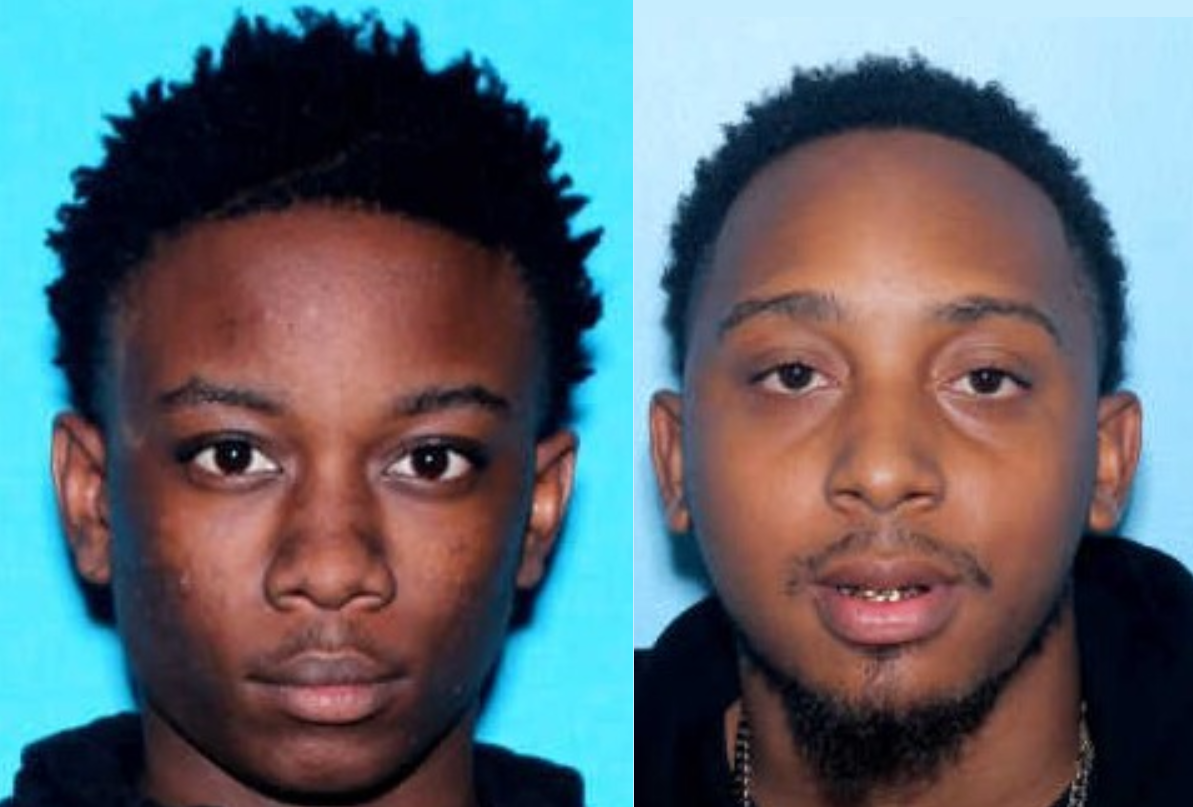 Posted By: Erica Thomason: May 29, 2019In: Metro/State/Nation
Print Email

FAIRFIELD — Crime Stoppers of Metro Alabama said three homicides being investigated by the Fairfield Police Department could all be connected. 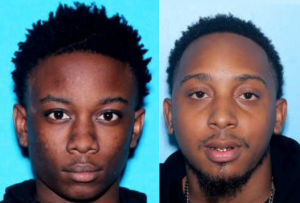 The victim in the first homicide, on March 15, was identified as Jamel Pippens. Less than a month later, Tre’vion Marks and Deshawn Jackson were shot to death in a car on Tensaw Court. Detectives released photos of Marks and Jackson. Investigators believe all three homicides are related to illegal drug activity.