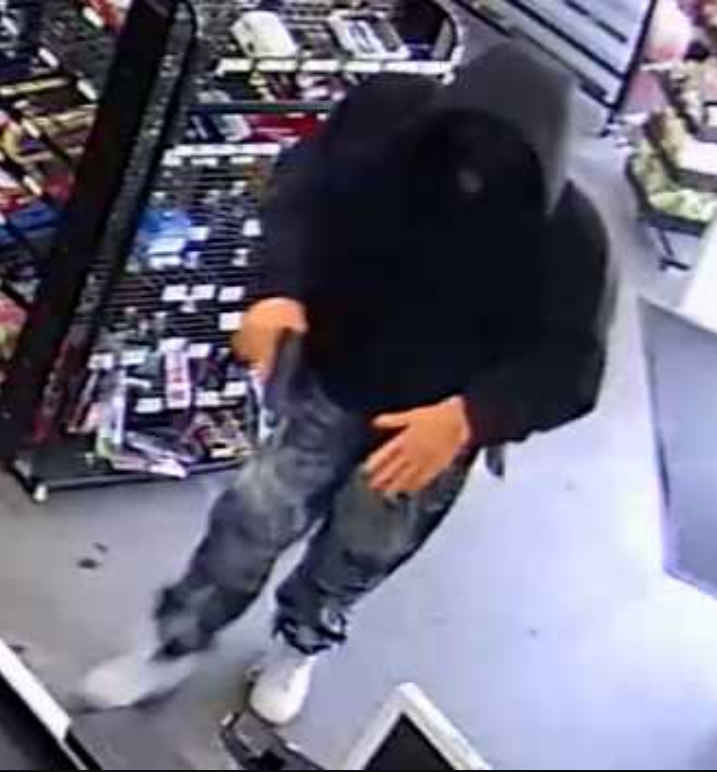 Posted By: Online Editoron: May 30, 2019In: Metro/State/Nation
Print Email

The robbery happened at the store in the 2000 block of Avenue H in Ensley. Detectives said the man had a black handgun. 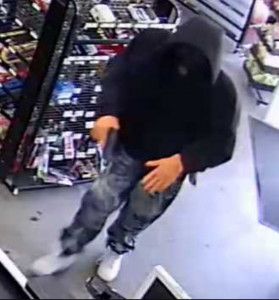 The Birmingham Police Department is investigating.

If anyone has information on the crime, they are asked to call Crime Stoppers at (205) 254-7777. Information provided could result in a cash reward. 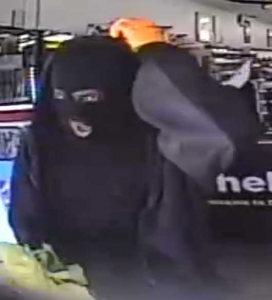 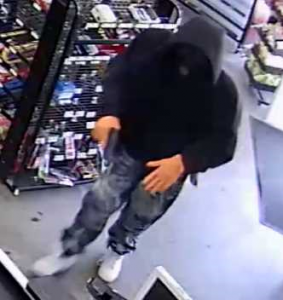