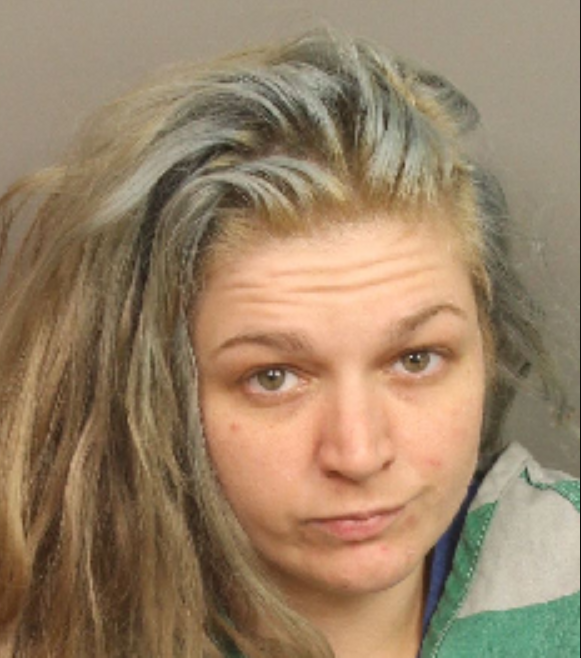 Posted By: Erica Thomason: May 30, 2019In: Metro/State/Nation
Print Email

Amber Nicole Kitchens, 30, of Moody is wanted by the Jefferson County Sheriff’s Office and the Bessemer Court Division for failure to appear on an identity theft charge.

Kitchens’ last known address was in the 21000 block of Adkins Place in Moody, according to Crime Stoppers. She was wanted as of May 28, 2019. 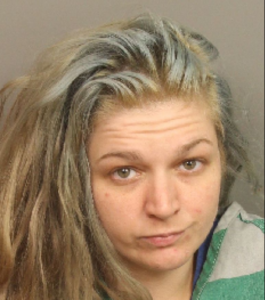 If you have information on her whereabouts, you are asked to call Crime Stoppers at (205) 254-7777. Information leading to an arrest could result in a cash reward.