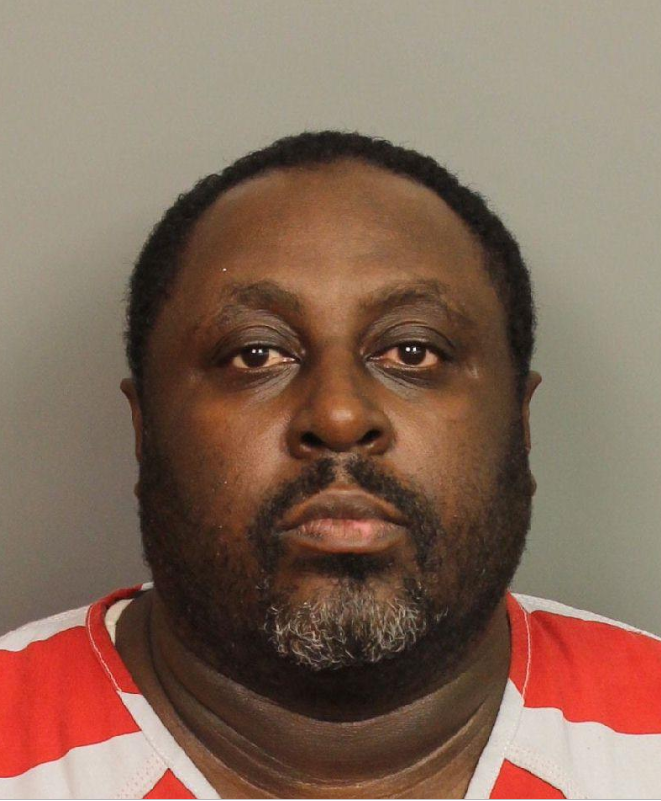 Argument over basketball leads to deadly shooting in Center Point

CENTER POINT — The Jefferson County Sheriff’s Department arrested a man in a homicide investigation that started on Friday, May 31, 2019.

Deputies were called to investigate a shooting at apartments located along 15th Terrace NE around 9:27 p.m. They found a man suffering from a gunshot wound. He was taken to the hospital, where he later died.

The victim was identified as 53-year-old Herman Williams.

Meanwhile, witnesses told deputies what car the shooter was driving. The deputies were able to track down the man at a nearby residence. 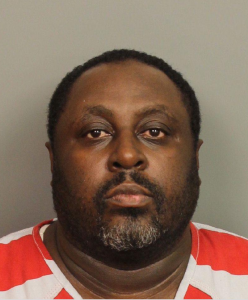 Lashaun Adarryl Netherly, 47, was taken into custody after he told investigators the whole thing started over an argument about basketball.

Netherly is charged with murder and is being held in the Jefferson County Jail on a $50,000 bond.