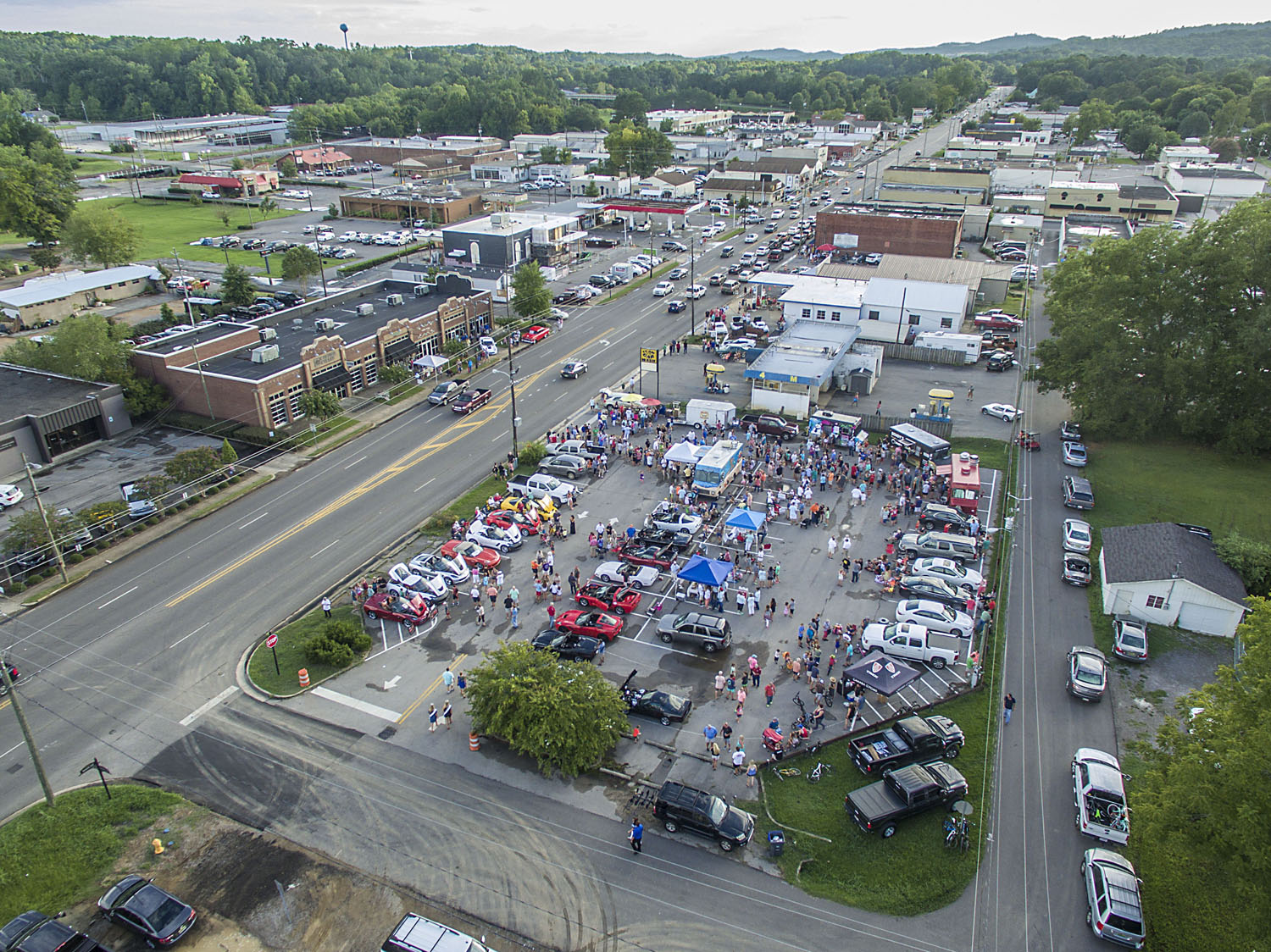 Trussville leading Jefferson County in growth, according to Census estimates

TRUSSVILLE — The fastest growing city in Jefferson County is Trussville, according to population estimates released by the U.S. Census Bureau on Thursday, May 23, 2019.  The numbers reflect an ongoing trend for Trussville since the last full census in 2010.

Trussville’s 12% growth was followed by Fultondale with 10%, Hoover with 4% and Irondale and Leeds with 2%.

“I think Trussville as a whole is on the map as a strong, community-based city,” Choat said. “I think people still think we have affordable housing with great schools and parks and libraries, and it’s still considered a safe community.”

Choat said he is anticipating the Census to show a population of between 22,000 – 23,000 people. He said traffic is a concern and he said the city is addressing outdated infrastructure in order to support increased traffic.

“Traffic is what I hear most complaints about and we are just trying to do the best for them that we can until we get new roads,” Choat said.

The city launched the Trussville 2040 earlier this year. It’s an initiative to enact a long-range plan for the community during this process of growth.

“We want to have a plan in place in order to address what we think will be important in sustaining that growth,” Choat said. “We’ll be able to attract people and professionals and families to the area.”

Most cities in Jefferson County showed stagnant growth or a decline in population. Cities in St. Clair County, however, have experienced steady growth across the board. Margaret led the cities in St. Clair with a 14% increase, followed by Moody with 11%, Argo and Odenville with 6% and Springville with 5%.