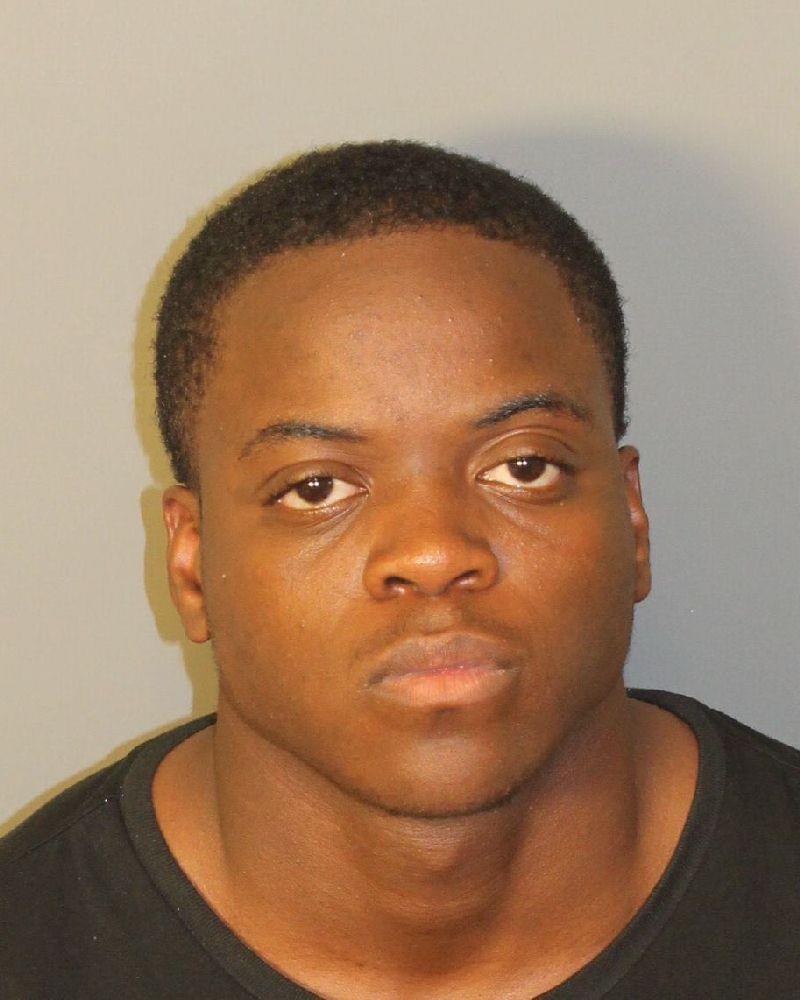 BIRMINGHAM — The Birmingham Police Department made an arrest in connection to a homicide that happened on Friday, May 31, 2019.

Shot Spotter alerted officers to an incident in the 3100 block of Ensley Avenue around 9:26 p.m. When they arrived on the scene, they found Gewayne Dyrelle Gilbert, 36, of Birmingham, in the parking lot of Ensley Seafood. He was unresponsive and was suffering from what appeared to be a gunshot wound. Birmingham Fire and Rescue responded along with the Jefferson County Coroner and pronounced Gilbert dead on the scene. 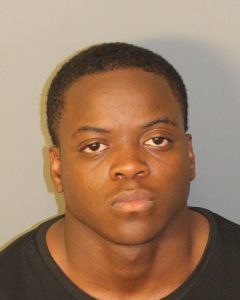