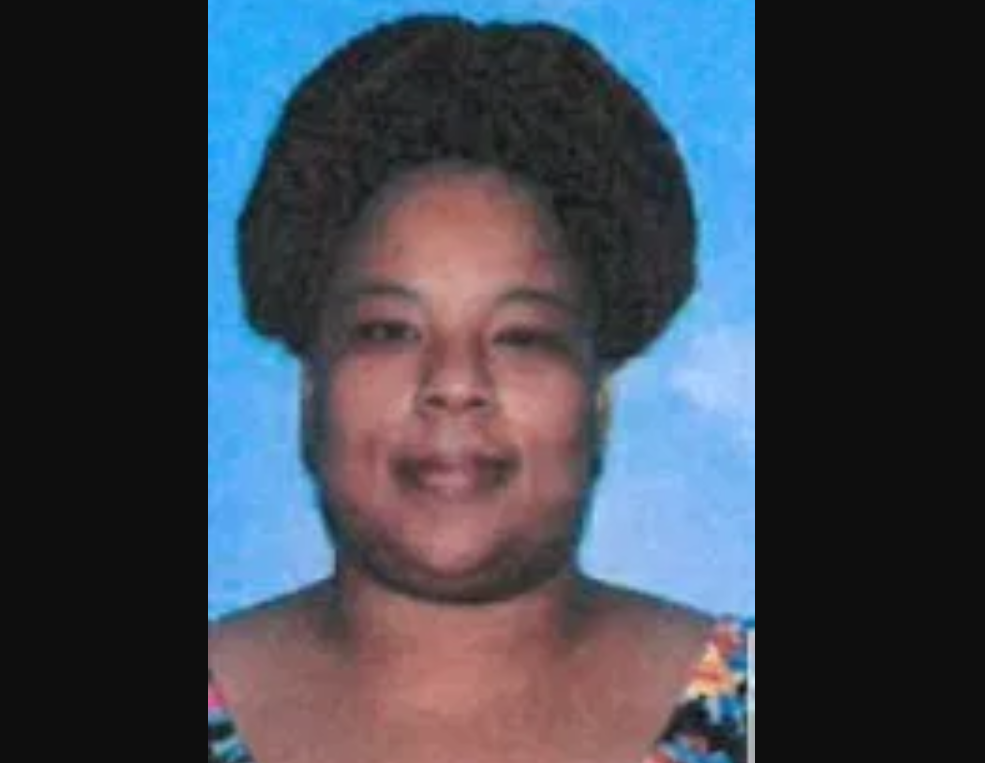 SHERIFF: Mother returned 4 children after taking them from guardian

JEFFERSON COUNTY — A mother who is wanted for interference with custody after taking her children without court authorization has been located, according to the Jefferson County Sheriff’s Office.

Latasha Nicole Moss, 38, is facing a charge of interfering with custody after investigators say she took her four children from a home in the Docena area. The children have been returned unharmed. 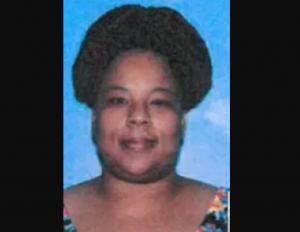 The children had been removed by the court and placed with a legal guardian.