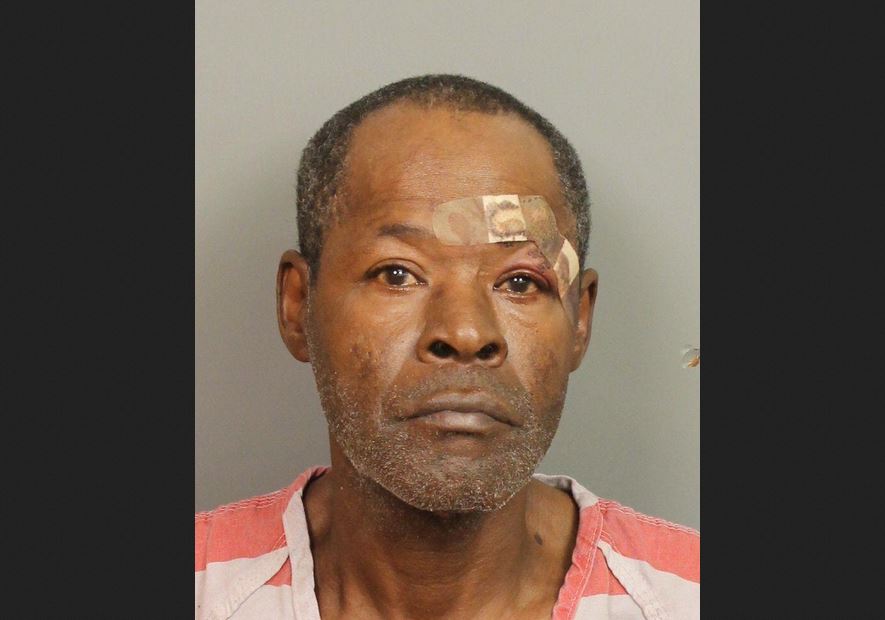 Man arrested for homicide in Tarrant

TARRANT – Police have made an arrest for a homicide that occurred in Tarrant on Saturday, June 1.

According to authorities, the arrest of Andrew Adams, 58, was made by detectives. Adams is a resident of Tarrant. 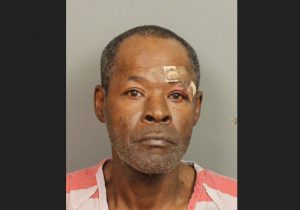 Adams has been charged with capital murder in regards to a shooting death that took place in the 700 block of Bell Avenue.

Jail records show that Adams was booked into the Jefferson County Jail on June 1 at 8:32 p.m. No bond amount is listed on the records.