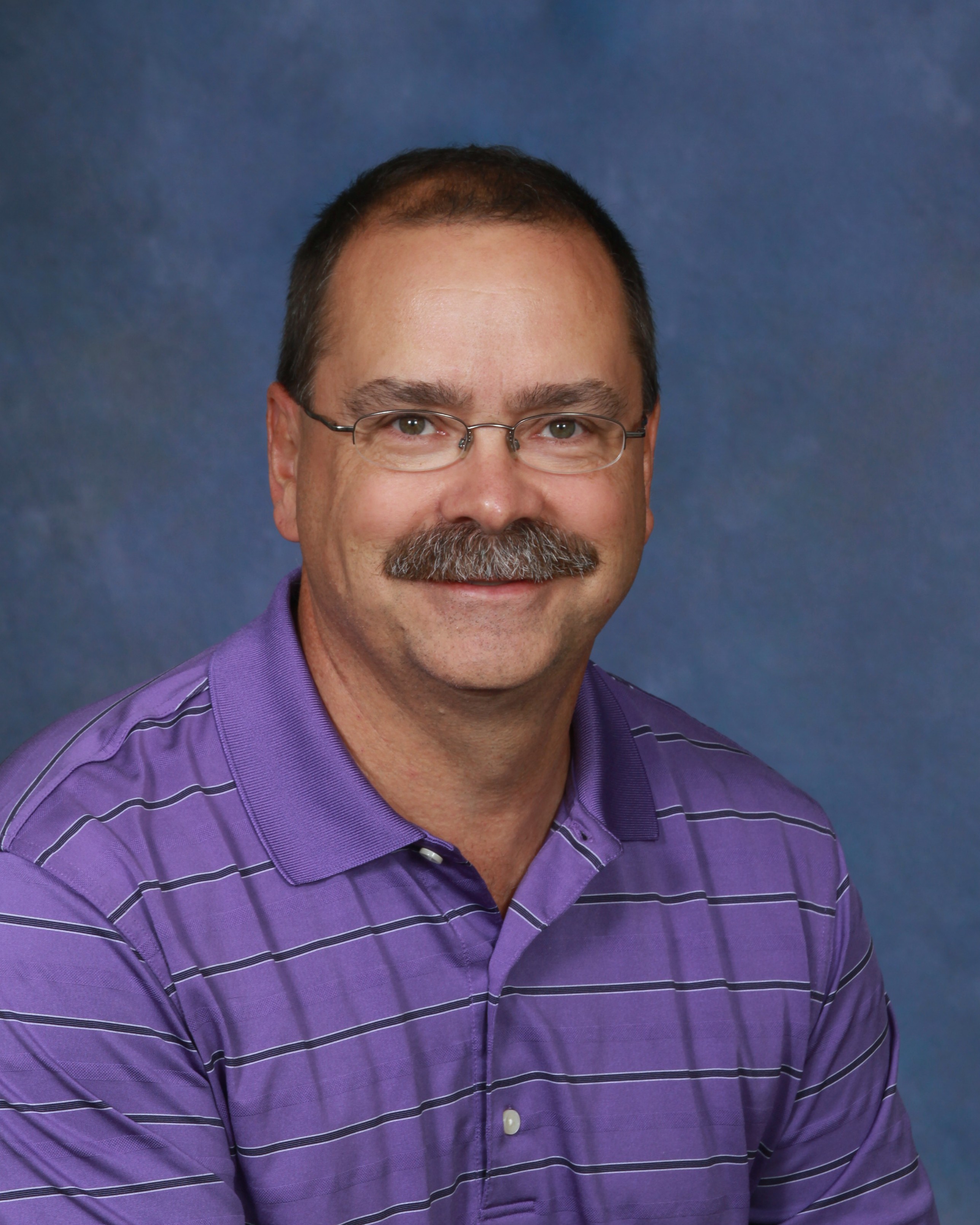 TRUSSVILLE — A Clay father who lost his son to the opioid crisis in 2017 has been working to save lives by using his own personal experience, science and his faith.

Dooley started out by telling the story of his loss. On Feb. 2, 2017, Dooley found his son dead in the basement of their home. He had overdosed. 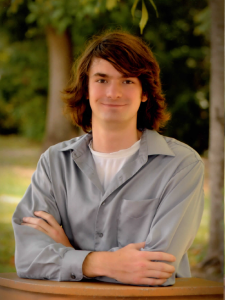 Thomas Dooley was the youngest of four siblings. He was smart and intuitive and always seemed to know when someone needed extra attention or a helping hand, according to his father. But at the age of 12, he started having problems with anxiety. Years of treatment did not save his young life.

Since then, Dr. Dooley has dedicated much of his life to the healing of others. Through volunteering at Lovelady Center and allowing Christ to speak through him, the pastor and counselor has worked to change lives impacted by the opioid crisis.

“I don’t know of many parents that can go through what I went through and do that,” Dooley said. “There’s evidence of the strength of God that enabled me to go there.”

Dooley uses his personal story, his background in molecular biology and his experience as a pastor to make a difference.

“I can either bury my head in the sand and say, ‘I want nothing to do with this,’ or I can jump all in,” he said.

As a part of the breakfast, put together by the Northeast Jefferson County mayors, Dr. Dooley presented scientific data and knowledge he has gained as a molecular biologist.

Dooley’s son was put on medication for anxiety and obsessive-compulsive disorder at a young age. Dooley said the combination of medications he was given started his path to addiction.

He said the opioid crisis began with the unethical use of opioids by doctors and pharmacies. But he said that is yesterday’s problem.

“The current crisis is primarily due to a single drug and it’s fentanyl,” said Dooley.

Dooley said half of all medicines are given to people who have anxiety and mood disorders. Before the opioid crisis was evident, doctors typically prescribed a mixture of opioids and benzodiazepines to treat mental disorders. Now, Dooley said, those medications have a black box warning from the Federal Drug Administration.

“If you’re a doc today, you’re very unlikely to prescribe a pain med that’s an opioid and a benzodiazepine for anxiety because of the coincidence risk of death,” he said.

That’s why he invented a special combination he calls PanX®. The new class of drugs is intended to treat anxiety and anxiety disorders without the dangerous combination of narcotics. As new alternatives to benzodiazepines, PanX® dual drug combinations consist of a beta blocker and an antiemetic antimuscarinic agent. 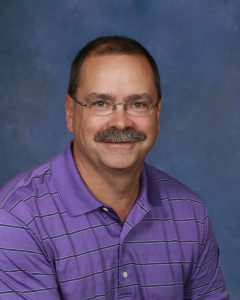 Dooley said for those who have already become addicted to opioids, they often feel their only option is to go to the streets for drugs. He said many drug dealers add extremely dangerous drugs, such as fentanyl, to street drugs like heroin, to make them more potent.

“These dealers are selfish sociopaths and frankly, on the street, they want people to overdose as evidence their drug is effective,” Dooley said.

Dooley said there is promising research that will lead to other alternatives for pain and anxiety. But he says those solutions are years down the road.

During his time volunteering at Lovelady Center, Dooley said he has learned that counseling is important for those dealing with addiction. You can go to www.loveladycenter.org for more information on programs offered by Lovelady Center.