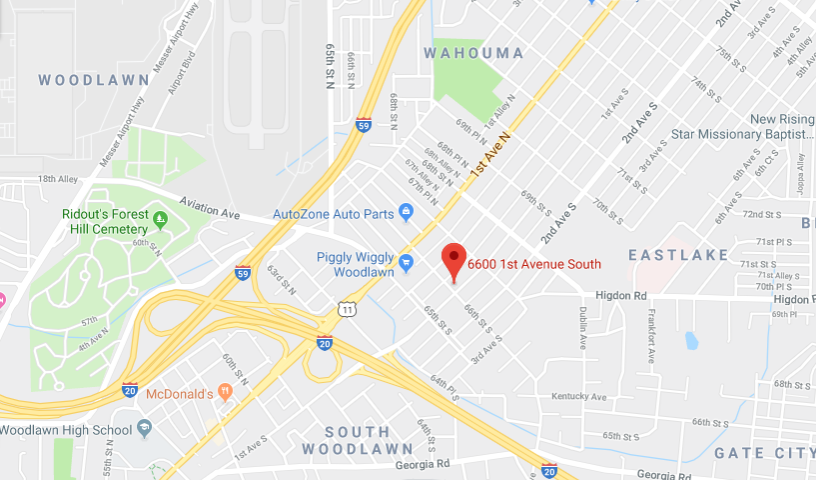 BIRMINGHAM — The Jefferson County Coroner’s Office has identified a man killed in a shooting in Eastlake on Tuesday, June 4, 2019. 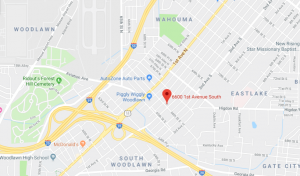 “Officers from East Precinct were conducting a traffic stop in the 6600 Block of 1st Ave South when an altercation was heard at 6600 1st Ave South,” Mauldin said. “As Officers reported to the location gunfire erupted. Officer found the victim on the side of the residence suffering from an apparent gunshot wound. Birmingham Fire and Rescue reported to the scene and pronounced the victim deceased. A female was also transported from the scene to UAB hospital with minor injuries.”

A suspect was apprehended on the scene and transported to Birmingham Police Headquarters for further questioning.