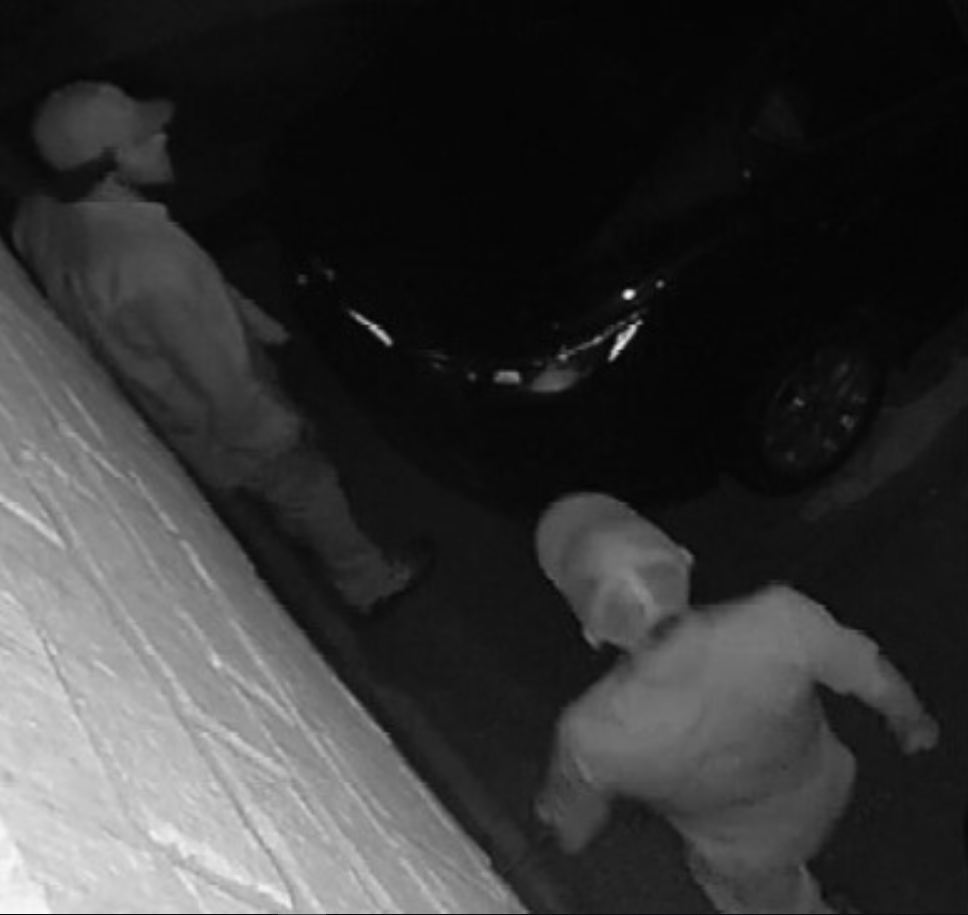 Men wanted in connection to car burglary in Jefferson County

JEFFERSON COUNTY — Crime Stoppers of Metro Alabama released photos of two men they said burglarized a car in the middle of the night.

The men were caught on a surveillance camera, according to the Jefferson County Sheriff’s Office. 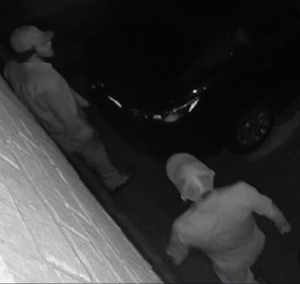 If you have any information about the car burglary or the two men pictured, you are asked to call Crime Stoppers of Metro Alabama at (205) 254-7777. You will remain anonymous and the information you provide could result in a cash reward.