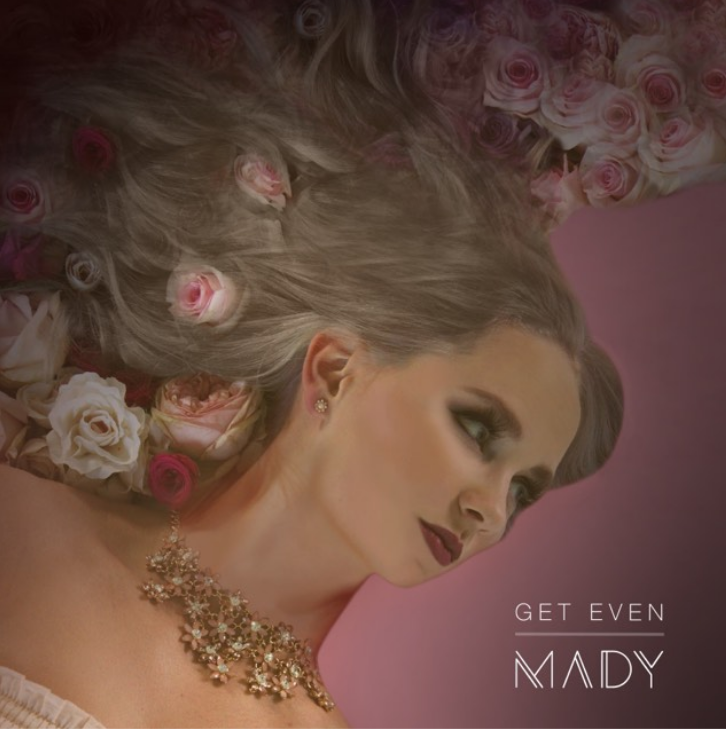 Just over a year since releasing her first single, Trussville native Mady Steward has released another single, “Get Even.”

The mid-tempo, pop song was released on May 31. Steward held a single release party at The Back Corner in Nashville, where she now lives. Steward said she is loving life in the big city, but always makes a point to come home to visit with family and “reset.”

“It’s always nice to come back home because around here I’m constantly surrounded by music,” Steward said. “So, it’s nice to have a home base with so much encouragement.” 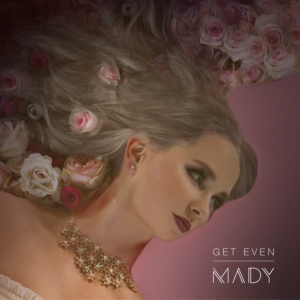 Steward is in promotion mode right now, but she said she likes to write whenever she feels inspired.

“I write a lot based off of experiences,” she said. “I can sit down and force myself to write a song, but I think the best things I write come from when the inspiration hits. I actually write a lot of songs when I’m stuck in Nashville traffic.”

Steward is now filming a video for “Get Even” and that should be out sometime in July. For now, you can listen to the new single on Spotify.

Steward will be featured on ABC 33/40’s Talk of Alabama on Friday, June 7. You can also catch her live at Margarita Grill in Pelham on July 1. Here are more Mady Steward events coming up:

LISTEN TO “GET EVEN” ON SPOTIFY

LISTEN TO “YOU WILL NOT FORGET” ON SPOTIFY