LATEST NEWS
Home Business Unemployment in May remained at 3.6% 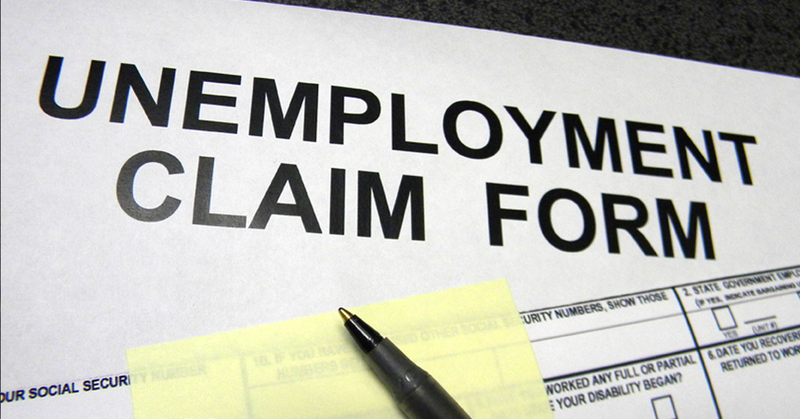 Unemployment in May remained at 3.6%

The fact that job growth is not seeing a bigger improvement, along with rising pressures on the economy, makes it more likely that the Federal Reserve will cut rates in the coming months.

Last month’s modest job growth followed a much healthier gain of 224,000 in April. The unemployment rate remained at a nearly 50-year low of 3.6%.