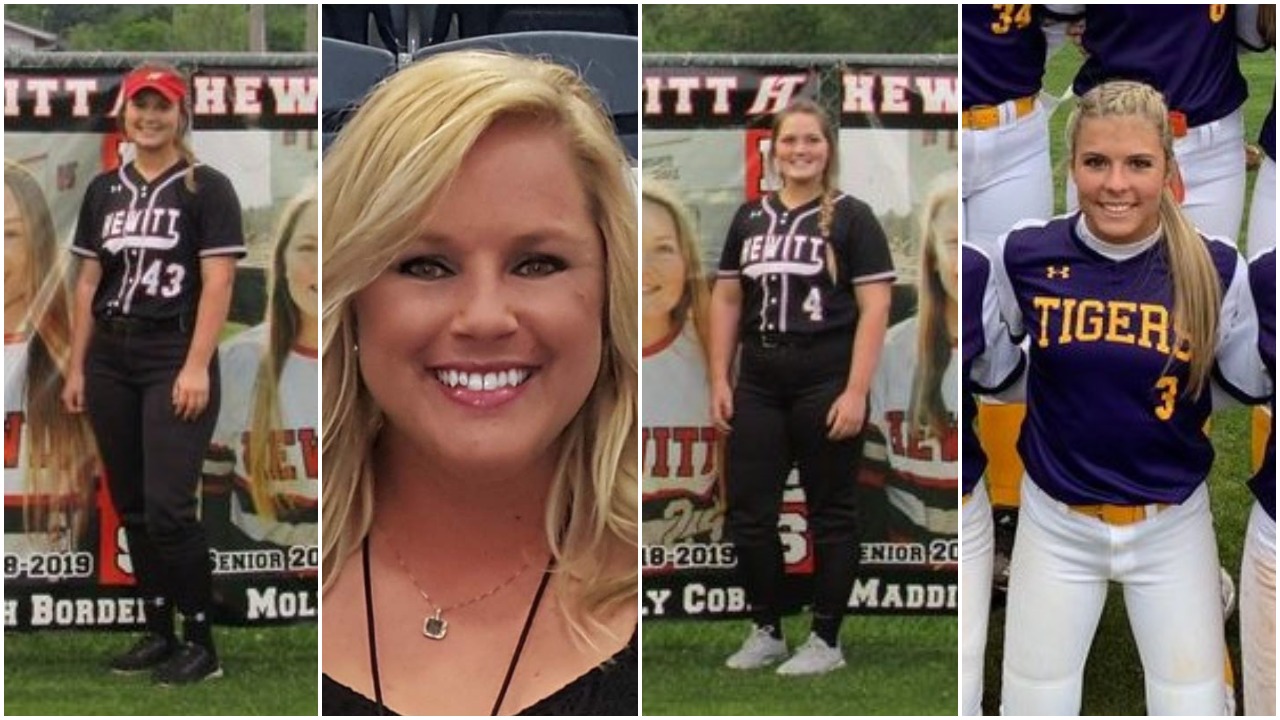 MONTGOMERY — The Alabama Sports Writers Association released the All-State Softball Team on Friday. It was no surprise to see the list littered with names from the 7A state champion Hewitt-Trussville Huskies and perennial 5A powerhouse Springville Tigers.

From the Huskies, senior Hannah Borden was named 7A Player of the Year, Hitter of the Year and 7A First Team Designated Hitter. Among her heroics, Borden’s walk-off homer on Friday night of the state playoffs kept HTHS alive to win the state championship the next day at Lagoon Park in Montgomery. The highly decorated Borden will continue her career playing college softball for Southern Miss. 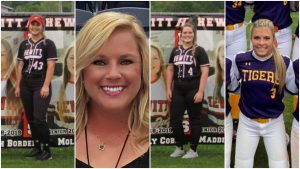 The 7A Coach of the Year was Hewitt-Trussville’s Taylor Burt, who led the Huskies to their first state playoff win in fast-pitch softball history in route to the school’s first ever softball state championship.

The remarkable run began with the Huskies falling into the losers bracket after dropping the opening game to defending 7A champs Fairhope High School. From there, Burt guided the Lady Huskies as they roared back over the competition. The championship winning streak included wins over Spain Park — a team that had defeated Hewitt five times during the year — and back-to-back wins over Sparkman to claim the blue map.

Molly Cobb, who was lost to injury in the latter part of the season, was a star in the circle and at the plate where she held a batting average over .500. Her late season absence mattered little to ASWA voters as Cobb had already posted strong enough numbers to earn her a spot as a pitcher on the 7A First Team. After her injury, the senior superstar turned her attention to pushing her teammates from her spot in the dugout.

Kaitlyn Hughes handled the lead role in pitching duties through the state playoff run. The junior’s strong performance in the circle helped earned her 7A Second Team honors.

Crystal Maze was also named to the 7A Second Team as an infielder. The sophomore sensation was also the MVP of the 7A State Playoffs.

Kenleigh Cahalan received 7A Honorable Mention as an infielder. The eighth grader was the youngest player receiving ASWA 7A All-State honors.

The 4-time 5A state champion Springville Tigers weren’t able to make it five in a row, but that didn’t keep a pair of players from collecting individual honors.

Abby “Stop-Me-If-You’ve-Heard-This-Before” Swaney was named to the ASWA 5A First Team. It was the fifth time the senior pitcher had been named to the All-State Team. Swaney was one of six players in Alabama to make the list five times.

Also making the list for the Tigers was Swaney’s catcher, Makalyn Kyser. The freshman was named to the 5A Second Team.