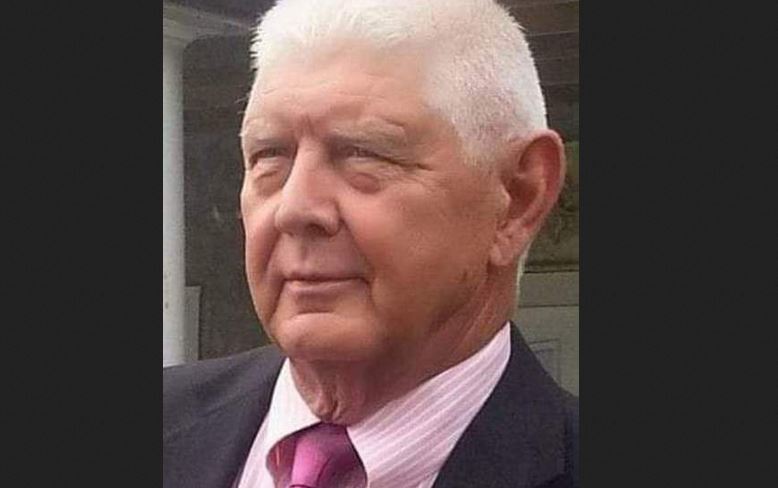 Richard John Zales went to be with the Lord Thursday, June 6 2019 at the age 74. He died at home in Remlap, with his loving family by his side. He is survived by his wife, Norma, daughter Robbie Zales Pickle and Son Daniel Zales, and three grandchildren Katie Albright (Rusty), Alex Pickle (Lizzie) and Zachary Burell, as well as four great grandchildren, Levi Gantt, Ezra Albright, Easton Albright and Harper Pickle. Five siblings; Boots, Bobby (Clara), William (Yvonne), Tommy, Joanne (and good friend Lud) and brother, Jimmy He was pre-deceased by his parents, Eleanor and Joe Zales and his granddaughter, Lauren Zales Huie.

Zales was born in Norfolk, Va. He graduated from Bush Elementary and Ensley High and he attended Jeff State. On Nov 20, 1962 he married his high school sweetheart, Norma Hill. He served on the Birmingham Police Department for 21 years retiring as a Sergeant. He then went onto the Jeff Co Sheriff’s dept for 10 years. Zales was a member of Alcoholics Anonymous with 35 years sobriety. He loved police work; it was his life. He had so many stories to tell. After retirement he and Norma began riding Harleys from the mountains to the beaches, always together. He was a member of the Magic City Boppers and loved to dance with his sweetheart. 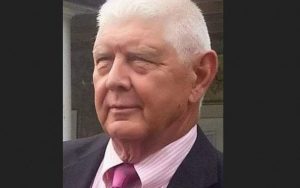 The service will be a Jefferson Memorial in Trussville on Tuesday, June 11th at 12 p.m. with Visitation at 11 a.m. Interment will be at Jefferson Memorial’s adjoining cemetery. In lieu of flowers the family requests donations be made to the Alzheimer’s Foundation.