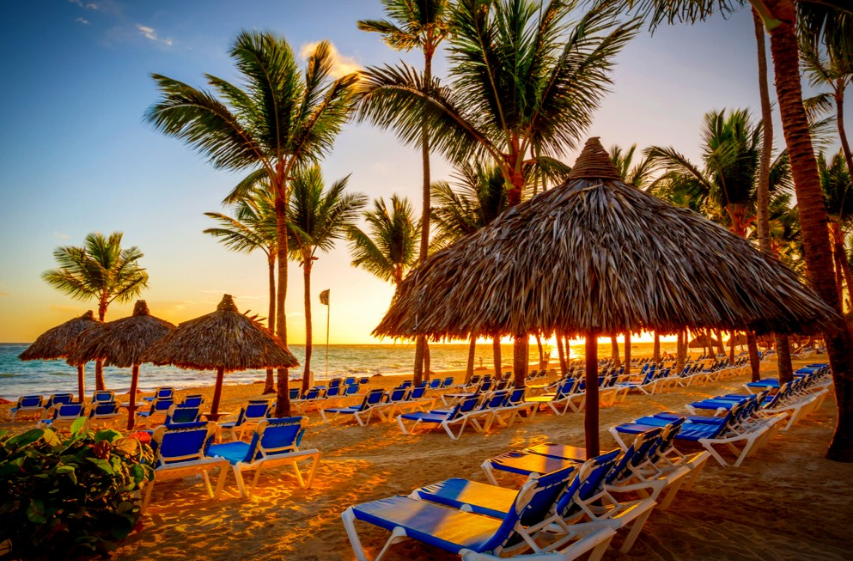 CLAY — A travel agency in Clay has been inundated with calls of concern after the deaths of several Americans in the Dominican Republic.

At least four Americans have died during their stay in the Caribbean nation this year.

Robert Bell Wallace died at a Hard Rock Hotel & Casino in Punta Cana, in April, after becoming ill. About a month later, three American tourists were found dead at adjacent beach resorts in the Dominican Republic. No link has been made connecting the deaths.

Travel agent Wendy Coupland, with All About Travel LLC. in Clay, said resorts in the Dominican Republic are probably safer now than ever.

All About Travel LLC. has seen an increased number of travelers asking to change their destinations.

“It has been a big problem lately,” Coupeland said. “We were kind of overloaded with it about a week ago.

“We had people scheduled at the specific resorts that these happened at, so mainly they changed resorts, but some have changed to Jamaica and other places.”

On Sunday, June 9, 2019, Boston Red Sox legend David Ortiz was shot at a bar in the Dominican Republic. Ortiz survived the shooting.

A Delaware woman also said she was attacked while vacationing at the Majestic Elegance Punta Cana Hotel in January. Tammy Lawrence-Daley said she believes a worker at the hotel was her attacker.

Family members of people who died while on vacation in the Caribbean, in previous years, have come forward after hearing the news of the recent spike in incidents.

A couple from Colorado told CNN they got sick, in 2018, from pesticides at a resort in the same area where the three tourists died recently.

Coupland said the best thing to do when planning a trip, is to contact a travel agent.

“Even if it’s not us, use a travel agency,” Coupland said. “Typically, when you book online you won’t get the help like you would if you used an agency.”