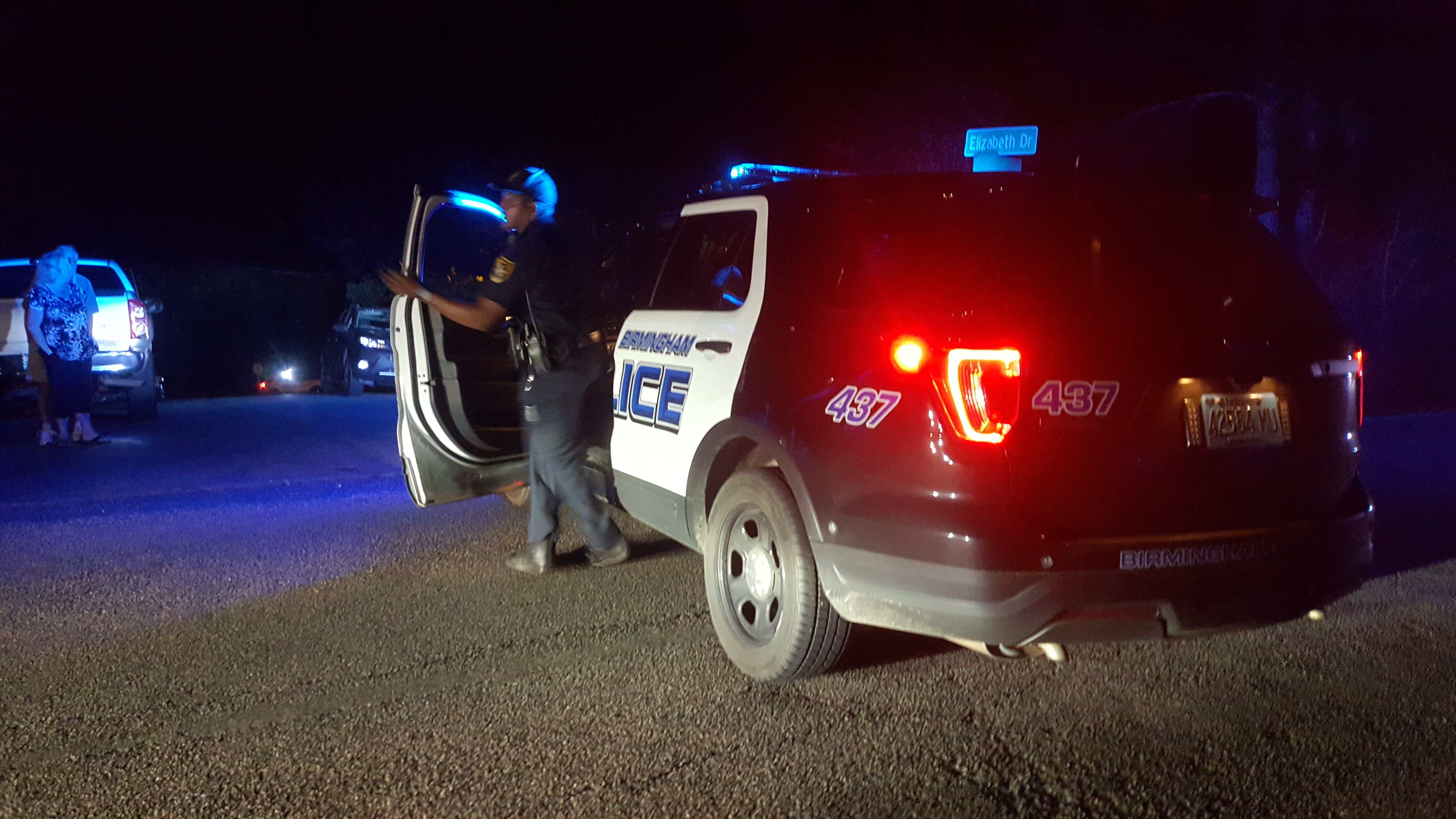 UPDATED: Suspect in custody- Manhunt for man who shot at Birmingham police officer underway in Clay

CLAY  — UPDATE: A man has been taken into custody near Will Keith Road in Argo. Police believe he may be the suspect who fired at Birmingham Police on Monday night and was the subject of a manhunt in Clay.

ORIGINAL: The Birmingham Police Department has setup a large perimeter in Clay after police said a man ran from them and shot at an officer.

According to Birmingham Police Officer Rodarius Mauldin, an East Precinct officer attempted to conduct a traffic stop for speeding in the 700 block of Georgia Road shortly before 10 p.m. on Monday.

“The suspect failed to yield and a pursuit ensued,” Mauldin said. “During the pursuit the suspect fired multiple rounds at the officer striking the patrol unit which resulted in an exchange of gunfire. The pursuit ended at the intersection of McIntyre Road and Old Springville Road as the suspect lost control of the vehicle resulting in a one-car accident.”

The suspect fled from the scene on foot into a wooded area. The officer involved was transported to UAB Hospital with minor injuries. 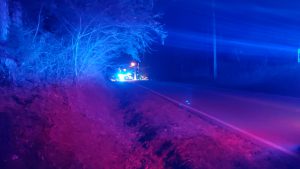 Mauldin advised residents to remain in their homes with their doors locked while officers searched for the suspect. If anyone sees anything suspicious, they are asked to call 911 immediately.

A man who said he was the brother of the suspect arrived on the scene during the search. He told police he just wanted his brother to stay safe. The brother stayed on the scene for several hours.

The crime scene investigation team was also on the scene. Shortly after 1 a.m., officers began checking individual homes searching for the suspect. They went from house to house with K9s.

The Trussville Police Department provided a K9 Unit to assist in the search.

The 25-year-old suspect was captured in Argo Tuesday morning.

The State Bureau of Investigation is taking the lead in the investigation.