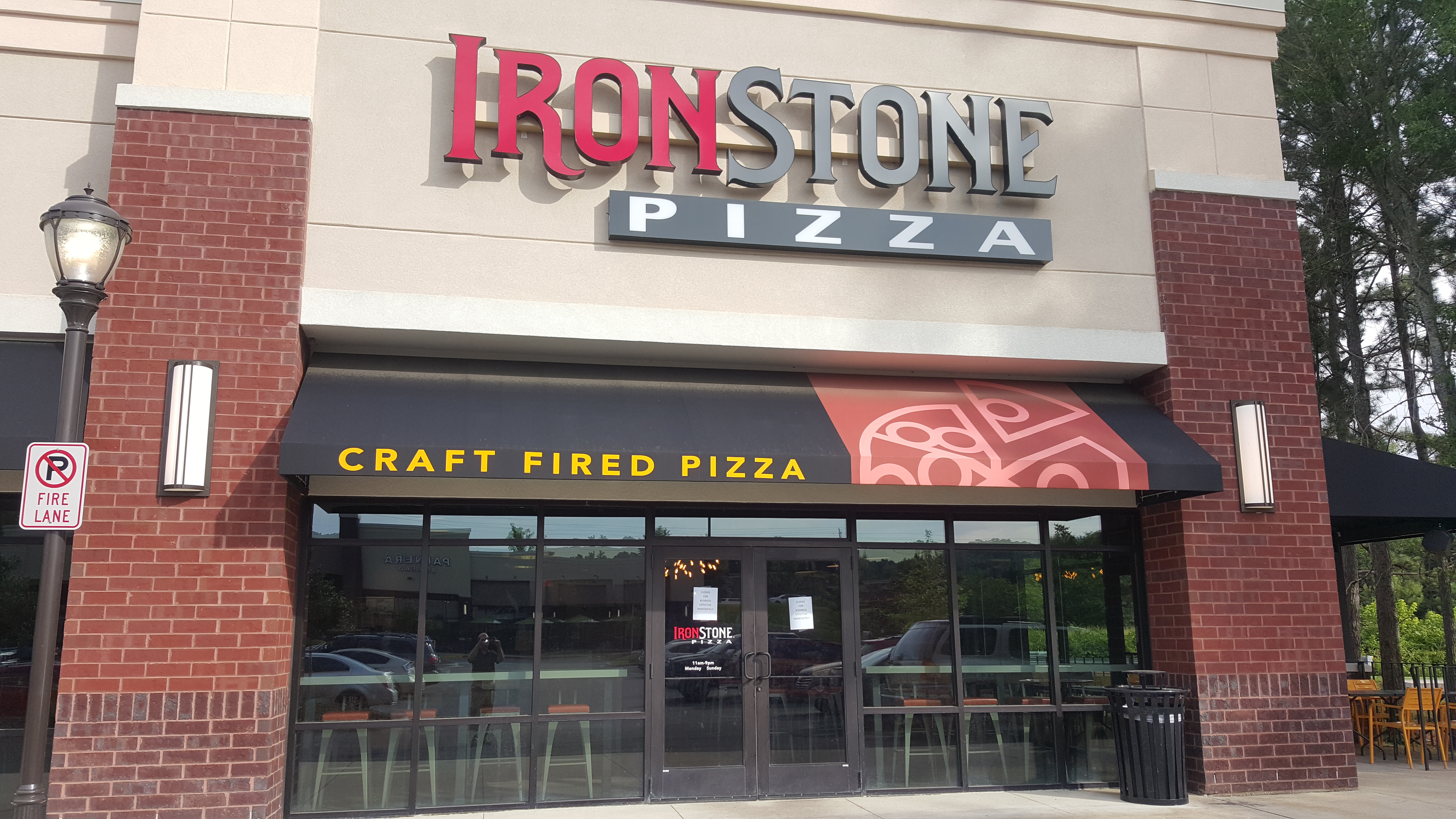 Walsh has been the face of the pizza chain, which is headquartered in Mississippi, since the first location opened in Vestavia in 2016. Additional locations followed in Hoover and Trussville. The Hoover location closed a year ago in June of 2018.

“The Trussville location wasn’t doing badly, but the numbers definitely weren’t working in Vestavia,” Walsh said. “With the headquarters in Mississippi, it just made sense to close both Alabama locations. I’m disappointed because I enjoyed my time in Trussville, but I understand the business decision.”

The Trussville location opened in April of 2018 and was located in the Homestead Village shopping center. 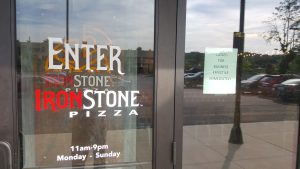