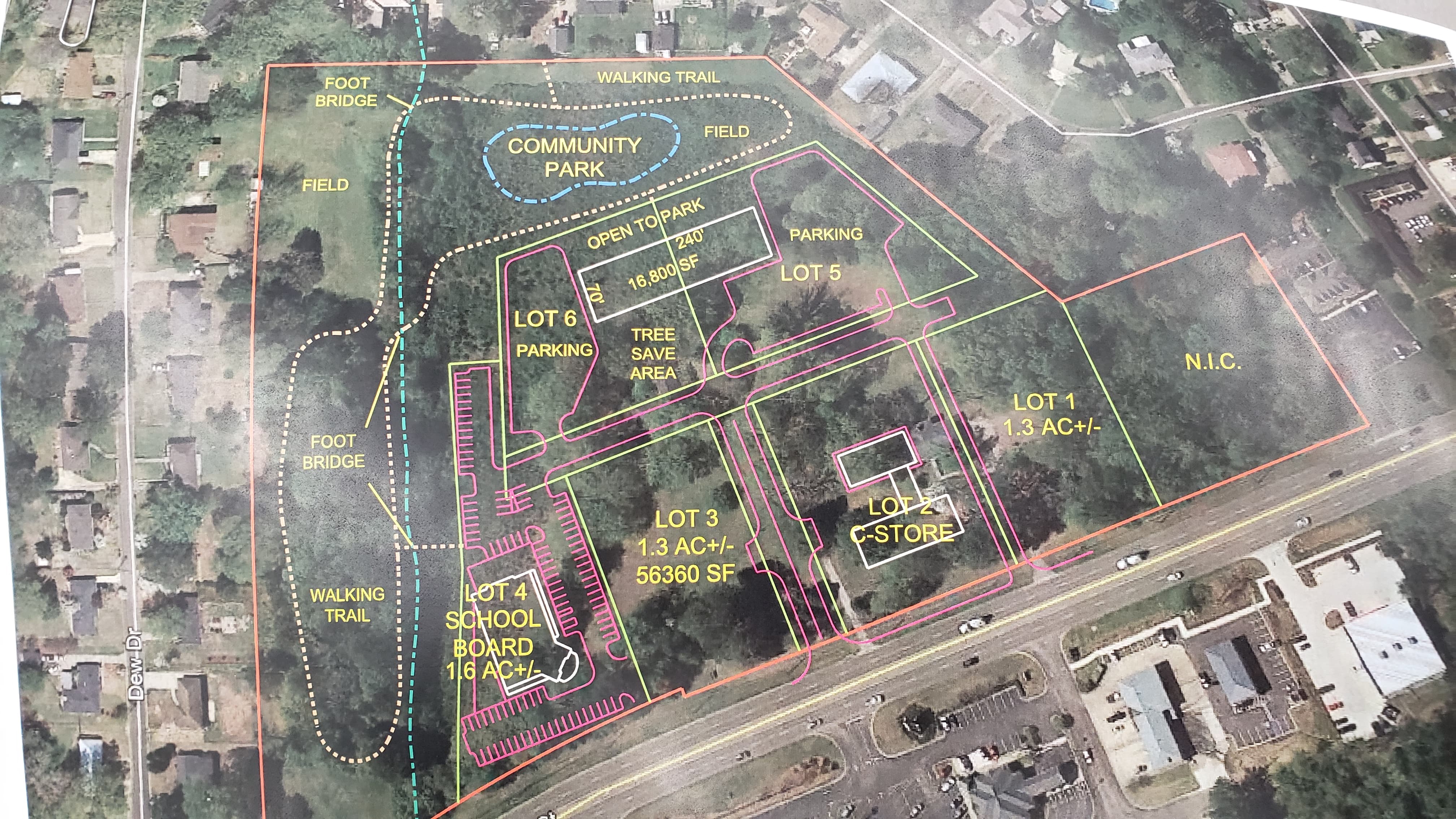 TRUSSVILLE – Trussville’s Planning and Zoning Board has voted to recommend the rezoning for a controversial plan for a piece of property off Highway 11. The property, which is bordered by homes on Dew Drive and Birch Street, is known as the Hamilton property.

Connor Farmer, the owner of Highpointe Properties, LLC, proposed the new plan during the board’s meeting on Monday, June 10, 2019.

“We looked at what we can do that could meet and compliment the surrounding property,” Farmer said. 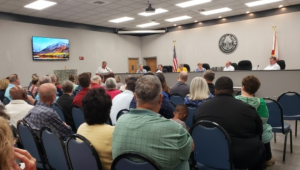 Several concerned neighbors of the Hamilton property showed up to voice their opinions and to weigh in on what they hope to see in the future.

Bob Parker, who lives on Dew Drive, is concerned about hours of operation for businesses that could move onto the property.

“I’m retired and it really doesn’t matter to me,” Parker said. “But we’ve got a lot of families living on these streets. I would think if you’ve got people making noise at all hours that would be a problem.”

Parker said he is concerned if a bar moves in, it could cause noise issues. He also said he is worried about light pollution. The board said existing ordinances would regulate lighting.

If approved by the city council, the property across the street from Winn-Dixie would be zoned C-2 (Commercial). The plan includes a gas station, a new Trussville City Schools Board of Education building, a community park, footbridges and six to eight lots to be used for commercial use.

Farmer said some of the most valuable subdivisions in Birmingham have the same style convenience stores close to their entrances. He mentioned Greystone, Mount Laurel and Mountain Brook Village.

“It doesn’t look like some of them that are ugly,” Farmer said. “It is attractive and it is nice. I am committed to selling him that store without any worry that it’s going to hurt any of the property that I have around it also.”

Some residents are concerned about potential traffic issues with the development of the property. The committee told Farmer a traffic study would have to be updated with the new plans.

The original proposal for the rezoning of the property included upscale, residential garden homes. That plan did not sit well with some residents in nearby neighborhoods. Farmer said he is willing to meet adjacent property owners in the middle, as long as changes are feasible. He has identified green spaces that would be kept and he has placed qualifiers on Lot 3, in his proposal.

Concerned resident Kristie Jones asked that the P&Z Board place qualifiers on more than just Lot 3.

“Thank you, guys, for listening to the community and coming up with a different plan that fits what the community has been saying,” Jones said. “…I think at this time it would be appropriate to include qualifiers for all C-2 property, not just the property next to the school board.”

The board agreed that it would be best to place more qualifiers on three of the lots on the property. The board worked with Farmer on expanding those qualifiers and restrictions.

Restrictions on the property, if zoned C-2, are as follows:

The majority of residents at the P&Z Board meeting said they like the new plan better than the previous plan.

If the city ultimately approves the rezoning plan, all stipulations would stand, even if Highpointe Properties, LLC, backed out. Stovall said if the city does not approve the new rezoning plan, the developers will go back to the original plan with mixed residential and commercial zoning.

The Trussville City Council will consider the rezoning during its July 9, 2019 meeting.