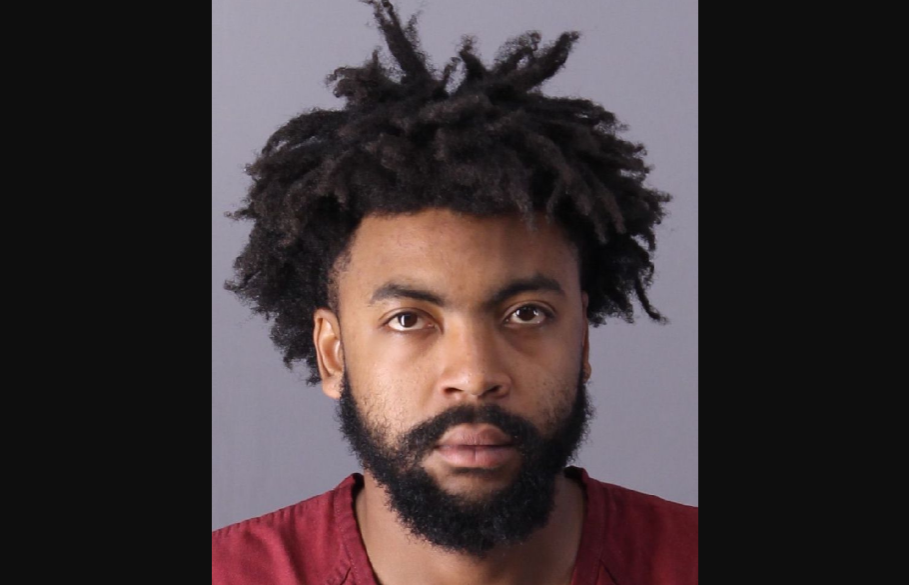 BIRMINGHAM — The 25-year-old man accused of shooting at Birmingham police officers Monday night, leading police on an extended  chase and search in Clay and captured in Argo on Tuesday morning, has been charged with attempted murder and discharging firearms into an occupied vehicle. 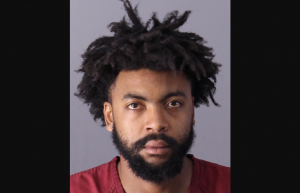 Anthony Jonell Moore, of Birmingham, is being held without bond.

Moore will be transferred to the Jefferson County Jail, according to Birmingham Police Sgt. Johnny Williams.

An East Precinct officer attempted to conduct a traffic stop at approximately 9:53 p.m. on Monday in the 7500 block of Georgia Road, Williams said. The suspect failed to yield and a pursuit ensued.

During the pursuit, police said the suspect fired multiple rounds at the officer, striking the patrol unit, which resulted in an exchange of gunfire.

The pursuit ended at the intersection of McIntyre Road and Old Springville Road in Clay as the suspect lost control of the vehicle, resulting in a one car accident. The suspect fled from the scene on foot into a wooded area.

The officer involved was transported to UAB Hospital with minor injuries.

At approximately 8:50 a.m. on Tuesday, the suspect was taken into custody by officers of the Argo Police Department. Officers located the suspect in the 6500 block of Will Keith Road.

The suspect was transferred into the custody of Birmingham Police Department personnel.