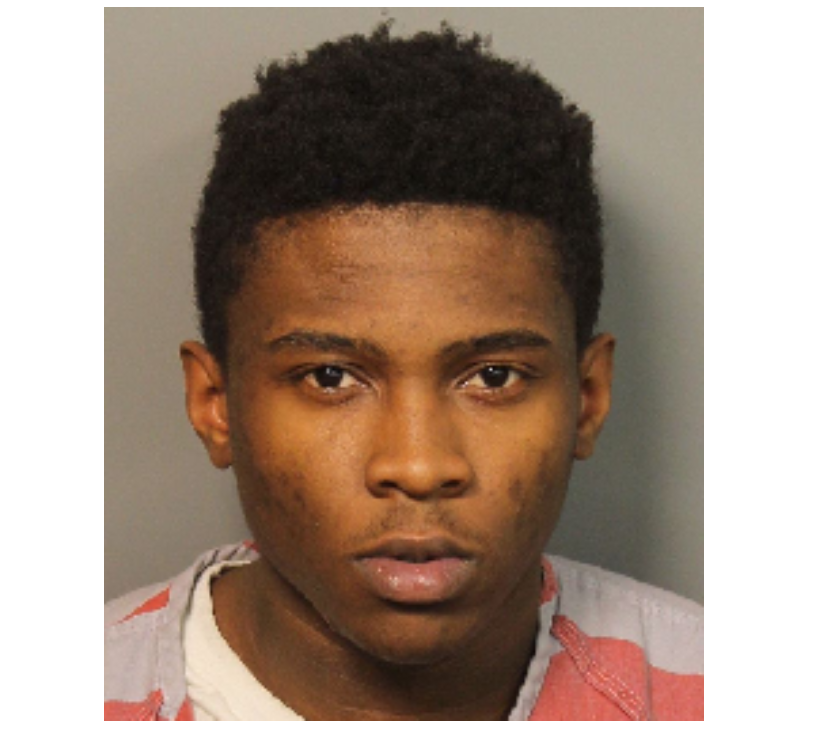 BIRMINGHAM — A man from east Birmingham was arrested on a robbery charge after officials posted information on Facebook asking for information.

Caleb Lamar Louis, 21, was wanted by the Birmingham Police Department for an incident that happened on May 24, 2019. No other information about the offense was provided.

Crime Stoppers of Metro Alabama alerted the public on Wednesday, June 12, and Louis was captured the next day. 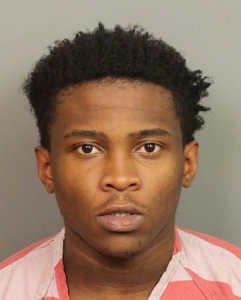 Louis, who is from the 1300 block of Tarrant Huffman Road, is being  held in the Jefferson County Jail on a $25,000 bond