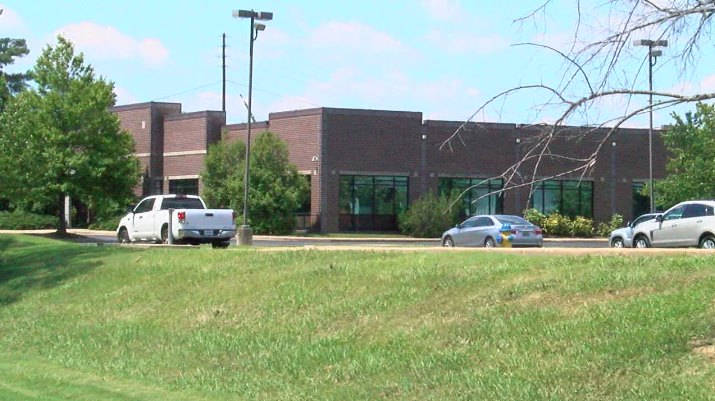 MONTGOMERY — Attorney General Steve Marshall announced that approximately 289 former Alabama students of ITT Technical Institute will receive $2.3 million in debt relief. The money is part of a national multi-state settlement with the loan company Student CU Connect CUSO LLC, known as CUSO. The for-profit college had schools in Madison, Bessemer and Mobile, as well as those in other states.

Nationally, the settlement will result in debt relief of more than $168 million for more than 18,000 former ITT students.  CUSO provided loans to finance students’ tuition at ITT, which suddenly closed in April of 2016.  ITT filed for bankruptcy later that year amid investigations by state Attorneys General and following action by the U.S. Department of Education to restrict ITT’s access to federal student aid.  The CUSO Loan program originated approximately $189 million in student loans to ITT students between 2009 and 2011.

Under threat of litigation, CUSO agreed in the settlement that it will forego collection of outstanding loans.  The affected former students are those who still have outstanding debt from loans with CUSO.  They will receive formal notice from CUSO’s loan servicer and do not need to take any action. Their debt will be immediately vacated and any automatic payments will be cancelled.  CUSO will notify credit reporting agencies of this action for updating their records.  CUSO, which was organized for the sole purpose of providing the ITT loans, will also cease doing business.