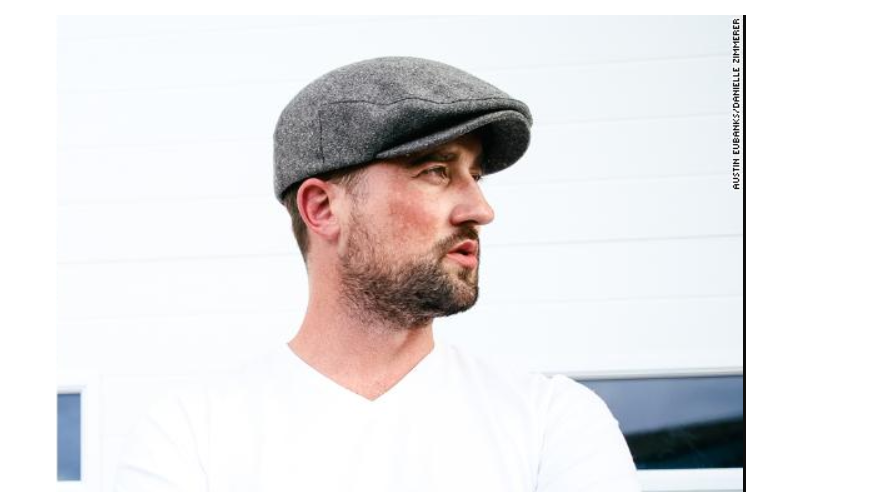 DENVER — Columbine shooting survivor Austin Eubanks died from a heroin overdose, according to an autopsy report.

Eubanks was shot during the 1999 shooting at Columbine High School. He was in the library with a friend who was shot and killed. Twelve students and a teacher were killed. Twenty others were hurt in the shooting. 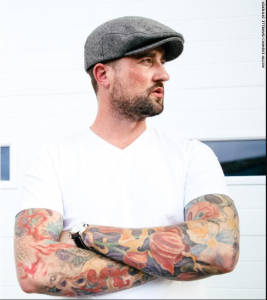 For the 20th anniversary of the shooting, Eubanks shared his story of addiction following the shooting with FOX31 in Denver.

Eubanks said the over-prescription of opiates to deal with the physical and mental impact of the shooting led to a decade of addiction to drugs like Oxycontin, Adderall, illicit drugs and alcohol. Rehab and relapse became his life. Eubanks said he got clean and wanted to help others by sharing his story.