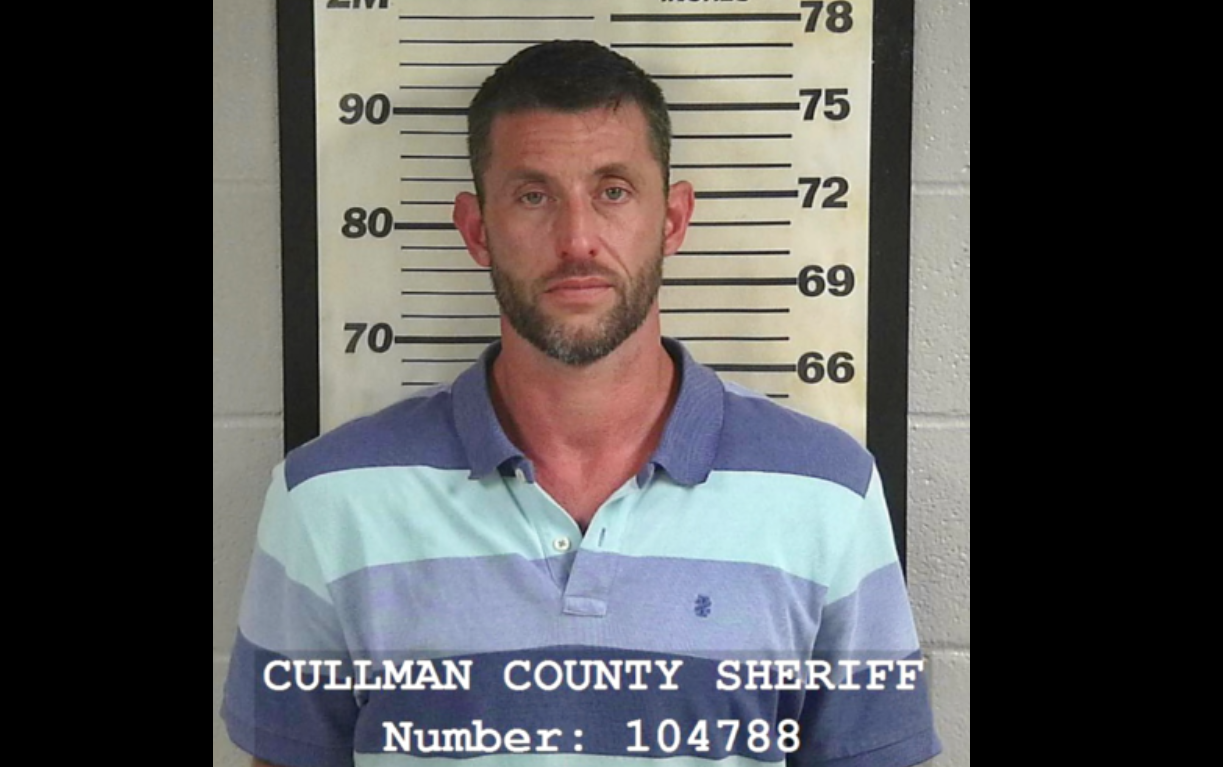 Man arrested for hit and run at Rock the South Festival

CULLMAN — A man is facing charges after being arrested for a hit and run during the “Rock the South” event.

Kevin Michael Talley, 40, of Cullman, is charged with felony leaving the scene of an accident.

The Alabama Law Enforcement Agency said a pedestrian was hurt when he was hit by a truck on June 1, 2019, in the area of the music festival. Investigators believe Talley hit the pedestrian with his 2006 Chevrolet Silverado, on Cullman County 469. 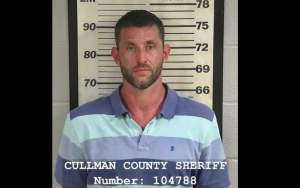