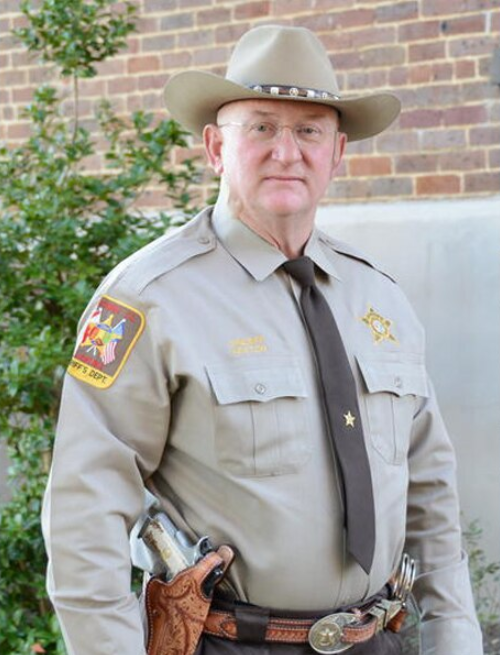 A nine-count indictment charges David Eugene Abston with seven counts of wire fraud and two counts of filing a false tax return. Town said the sheriff is accused of defrauding a food bank and a church for his personal gain.

“Our office will continue to aggressively pursue and prosecute public officials who violate the public trust for their own personal gain,” said Town.

According to the indictment, as sheriff of Pickens County, Abston was responsible for the care and custody of prisoners housed in the Pickens County Jail.  That responsibility included feeding inmates housed in the jail.  In exchange, Abston was entitled to receive a specified food allowance per prisoner per day from the state of Alabama and other governmental entities.  Between 2014 and 2018, Abston received more than $400,000 in food allowance money from the state of Alabama and other governmental entities.  During that same period, Abston — like many sheriffs in Alabama — had a practice of keeping for himself any food allowance money that he did not spend to feed inmates.

Town said that during that same period, Abston engaged in a scheme to defraud the West Alabama Food Bank, as well the Highland Baptist Church of Gordo — where Abston was a member — in order to reduce his jail food expenses and increase the amount of food allowance money he could keep. 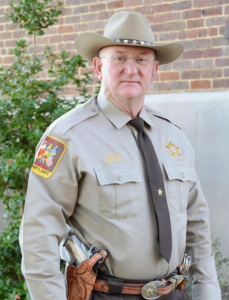 According to the indictment, Abston used a significant portion of that food to feed inmates in the Pickens County Jail.

The indictment also alleges that Abston filed false tax returns for the 2015 and 2016 tax years because he failed to report all of his income for those years.

Each count of wire fraud carries a maximum penalty of 20 years and a fine of up to $250,000.  The maximum penalty for filing a false tax return is three years in prison and a $100,000 fine for each count.

A plea agreement was filed in district court on Friday, June 14, 2019.

Abston has been the sheriff of Pickens County for 32 years. The county coroner, Chad Harless, has been sworn in as sheriff.

An indictment contains only charges and a defendant is presumed innocent unless and until proven guilty beyond a reasonable doubt.