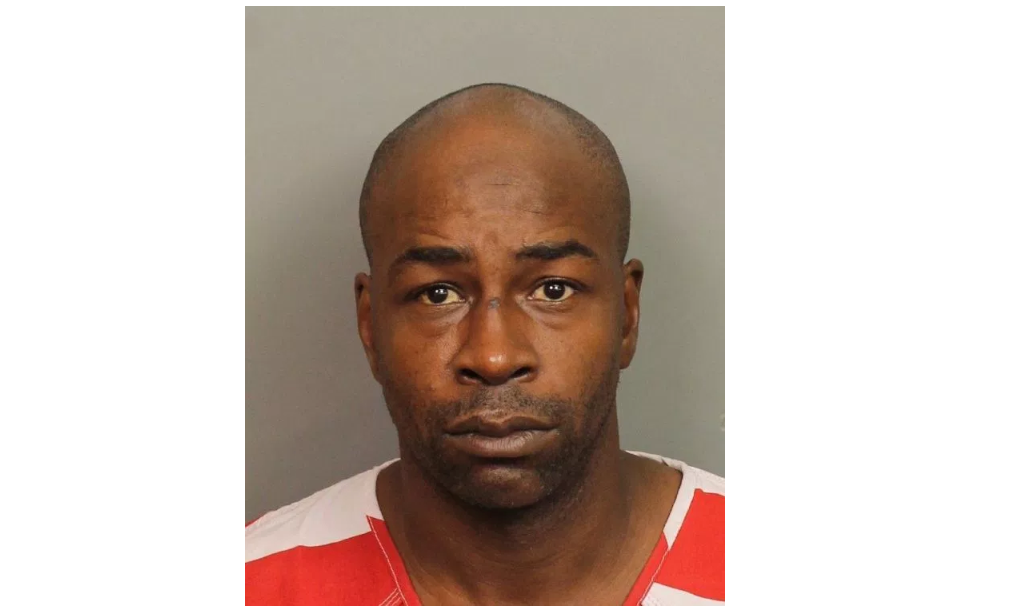 Arrest made in double homicide in Warrior

WARRIOR — The Jefferson County Sheriff’s Office has arrested a man in connection to a double homicide in Warrior. 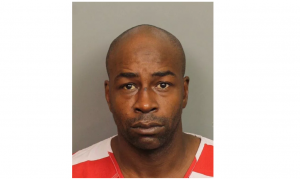 Terrance Jermain Holder, 38, is charged with two counts of capital murder in the deaths of two people. Detectives believe Holder was a casual acquaintance of both victims.

Deputies were called to the scene in the 3500 block of Bethel Road at 10:50 p.m. on Friday, June 14, 2019. Concerned family members alerted dispatch and asked for a welfare check.

Upon arrival, deputies found a male and female dead inside a home. Detectives did not release a cause of death but said it appeared they died in the same manner.

Holder is being held in the Jefferson County Jail with no bond.