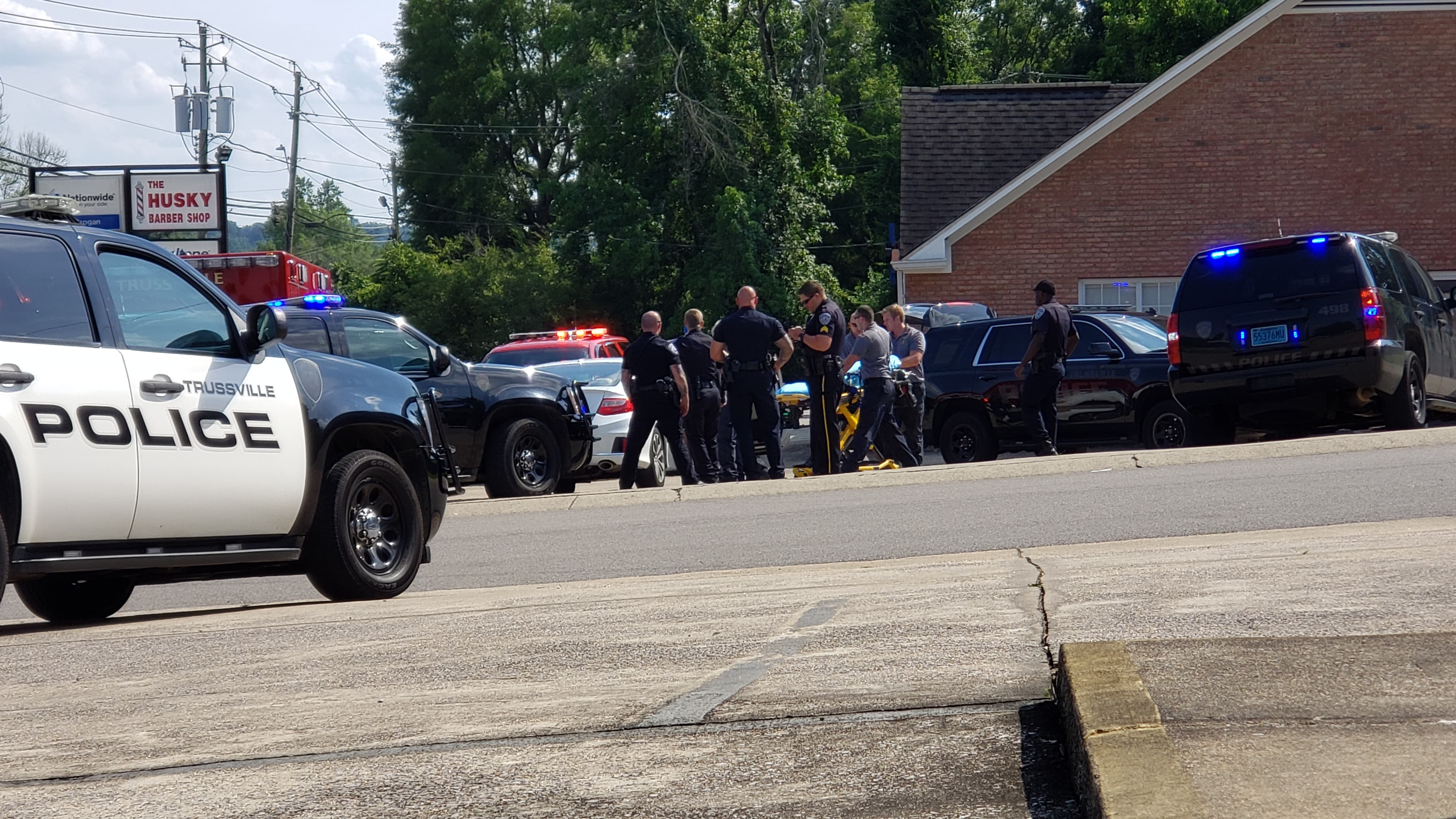 Police said the man was unloading his gun inside a vehicle when he accidentally shot it, striking himself in the leg. The incident happened around 3:45 p.m.

The man was a passenger in a vehicle traveling on Gadsden Highway. The driver of the vehicle pulled over in the Nationwide Insurance parking lot at the corner of Gadsden Highway and Rock Creek Circle and called 911. 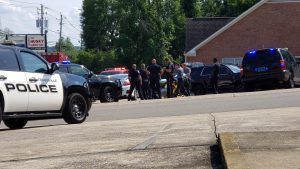 The man was taken to the hospital for injuries that did not appear to be life-threatening. Trussville Fire Chief Tim Shotts said the man is in stable condition.

Investigators were on the scene taking pictures of the vehicle and of a firearm.