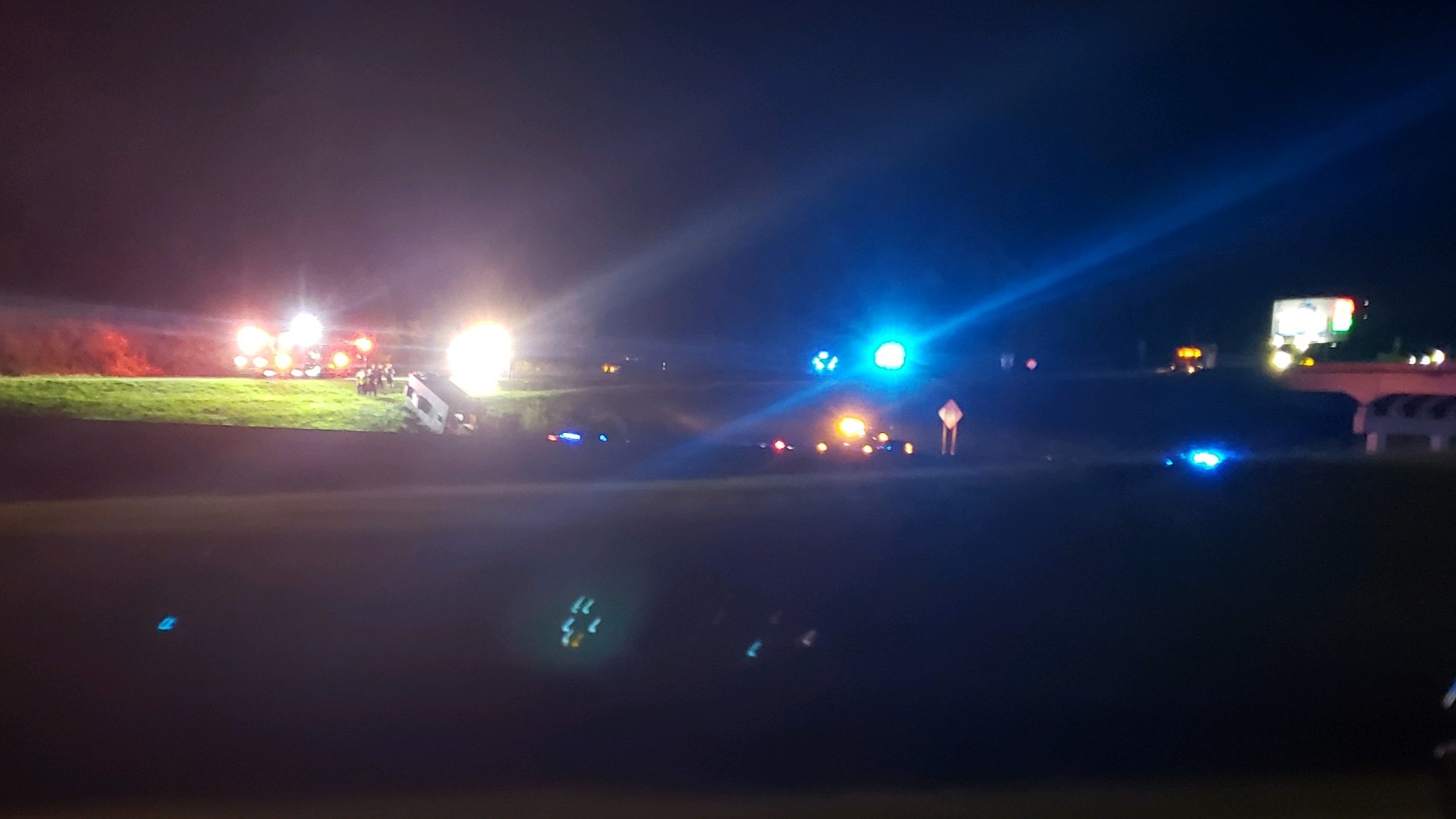 2 crashes on I-20 westbound in Moody

MOODY — Two crashes on Interstate 20 westbound at about 10 p.m. on Saturday in Moody shut down traffic for about an hour as emergency personnel responded to the accidents. 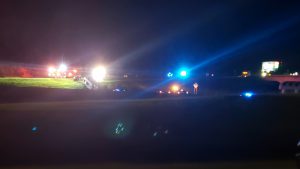 The wrecks occurred near Kelly Creek Road where traffic was still able to exit the interstate. The ramp to enter I-20 at that interchange remained closed as of 11 p.m.

The traffic delays later led to a third crash on the Interstate and another wreck on Kelly Creek Road. Both were minor fender benders.

One crash involved a vehicle that apparently ran off of the ramp. In the other wreck, a truck struck the median.

Injuries have been reported, but details are not known at this time.

Alabama State Troopers are on the scene and investigating the crash.