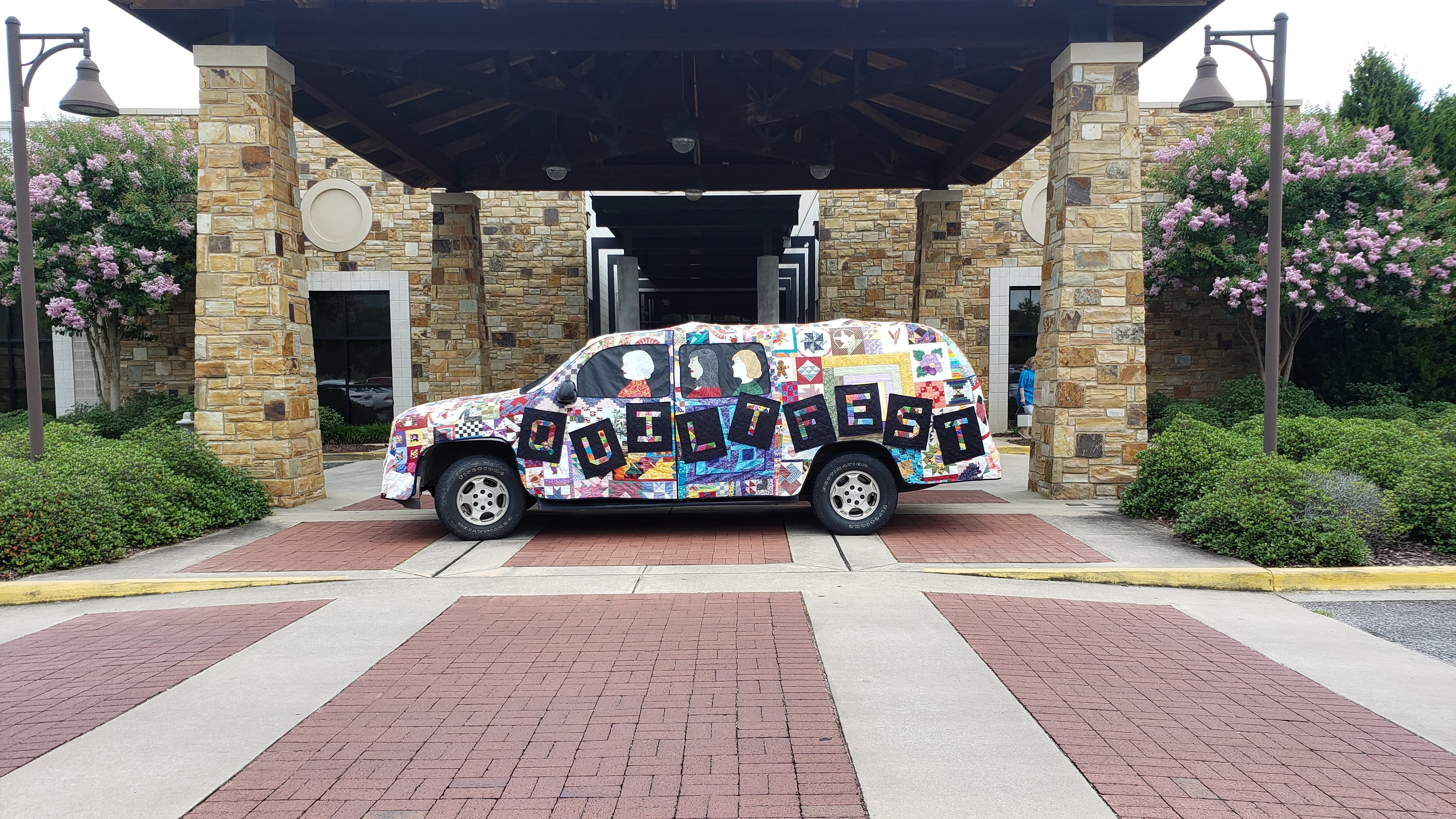 Quiltfest 2019 a huge success in Trussville

TRUSSVILLE — The Birmingham Quilters Guild had one of its best shows ever in Trussville on June 14 and 15.

Hundreds came out to view some of the region’s best talents at Quiltfest 2019. The event was held at the Trussville Civic Center. Along with rows of quilts, there was a silent auction to benefit Meals on Wheels. 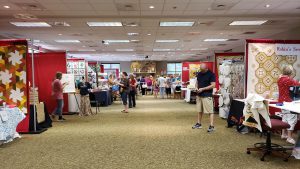 The Best of Show award went to “Bountiful Basket of Flowers” by Jeannette Glasscock. It was quilted by Melissa Martin. 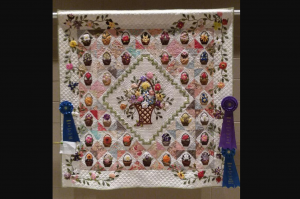 The Viewer’s Choice Award went to Peggy Rhodes, who made the “Oh My Stars” quilt. 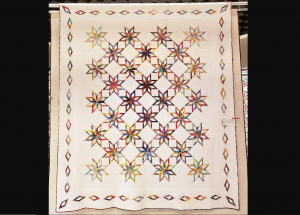