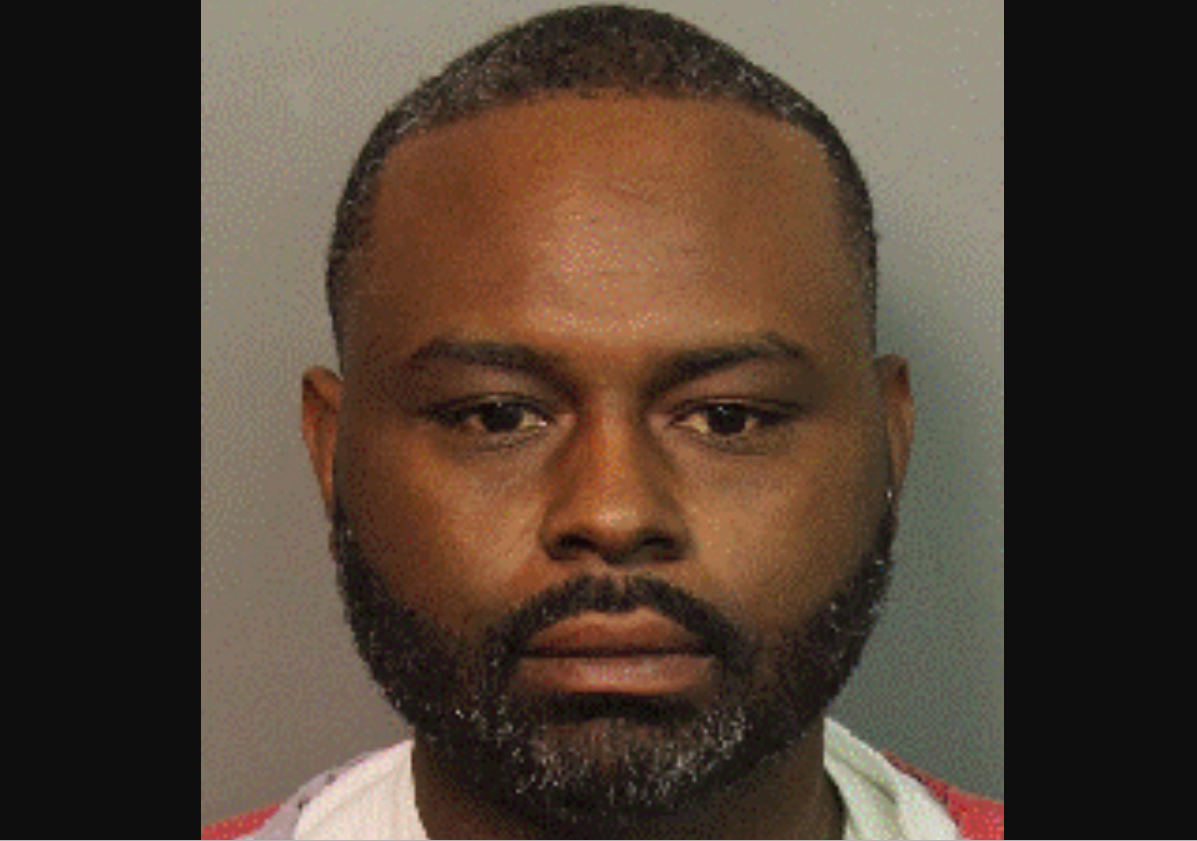 JEFFERSON COUNTY — The Birmingham Police Department is looking for a Pinson man who is wanted on a charge of robbery – 3rd degree.

Damien Terrell Howlett, 38, was wanted as of June 14, 2019, according to Crime Stoppers of Metro Alabama. 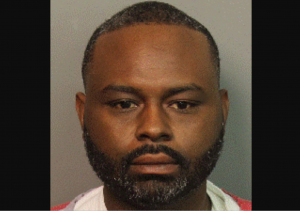 Howlett’s last known address was in the 4200 block of Cobblestone Court in Pinson.

If you have information on the whereabouts of Howlett, you are asked to call Crime Stoppers at (205) 254 -7777. You will remain anonymous and information leading to an arrest could result in a cash reward.