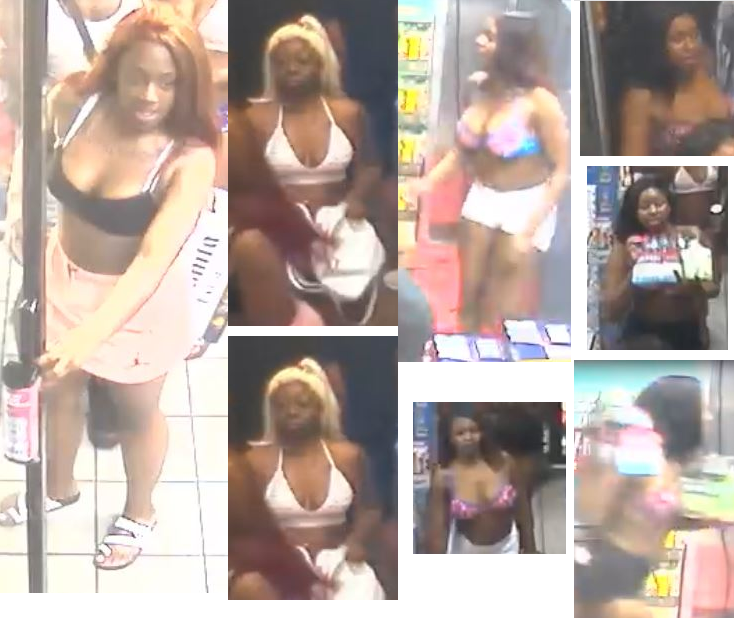 MONTGOMERY — Montgomery police are trying to identify 16 individuals suspected of thefts at convenience stores located in Montgomery during the month of May.

According to authorities, the individuals were observed on video surveillance committing misdemeanor thefts from a Raceway on May 27, 2019, at approximately 10 p.m. The Montgomery Police Department is requesting assistance in identifying the suspects.

Multiple convenience stores reported, in May, groups of 10 or more individuals stealing large amounts of alcoholic beverages, consumable goods, and other merchandise by rushing into the business simultaneously and overwhelming the employees.  The convenience stores reported that the individuals ran out of the store, leaving in multiple vehicles that were waiting in the parking lot. 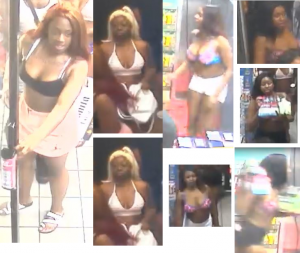 Investigators are releasing still images of individuals that were retrieved from the video surveillance.  Authorities said a total of 16 individuals are observed physically taking property and/or aiding in the theft by acting in concert with those taking possession of the merchandise.

Anyone who has information regarding this crime should immediately call the police or Crime Stoppers using the 24-hour tip line at 215-STOP (7867) or download the P3-tips app, or give information through the web at www.215STOP.com or Crime Stoppers’ Facebook page at Central Alabama CrimeStoppers. 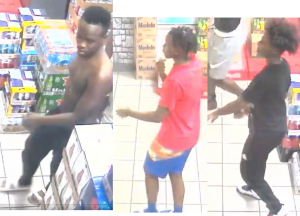 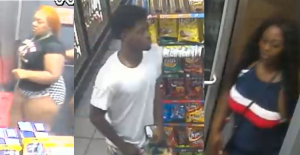