BIRMINGHAM — The Birmingham Police Department reported that detectives have obtained warrants in connection with an officer-involved shooting and robbery investigation. The incident occurred on Sunday, June 9, 2019, at approximately 7:49 p.m.

Police said officers from the West Precinct responded to 1305 Tuscaloosa Ave. SW (Family Dollar) to investigate a report of a robbery. Upon arrival, officers received information of a suspect that had just fled the location. Responding officers located a person matching the description of the suspect in the 1300 block of McMillon Avenue Southwest. The officer and suspect became involved in a physical altercation before the officer discharged his weapon, striking the suspect. Birmingham Fire and Rescue reported to the scene and transported the subject to UAB Hospital for treatment. There was no injury to the officer.

Police identified the suspect as: 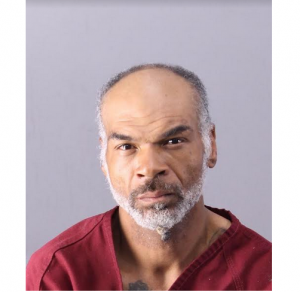 The suspect is still in an area hospital receiving treatment for his injuries. Upon release, the suspect will be transported to the Jefferson County Jail.

The officer involved shooting investigation will be conducted by the Alabama Bureau of Investigation.