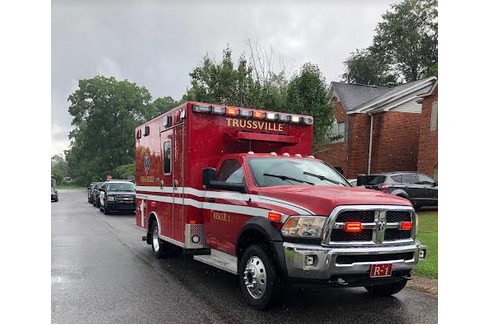 Police, Fire respond to 2-year-old bitten by dog in Trussville 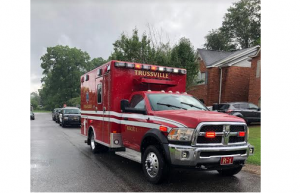 Officer Ben Short, with the Trussville Police Department, said they are conducting an active investigation.

Trussville Fire Chief Tim Shotts confirmed the person bitten was a child. He said the child was not taken to the hospital by ambulance.

The mother of the child, Danielle Bransby, told The Trussville Tribune she took her son, Zayne, to Children’s Urgent Care in Trussville. He was given antibiotics and is expected to be OK.

Bransby believes the dog escaped the owner’s fence through a hole. She said the dog tackled her son and began biting him. Bransby said the dog is now in quarantine. 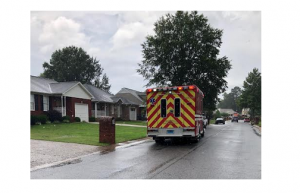 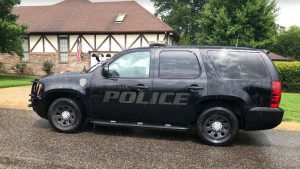