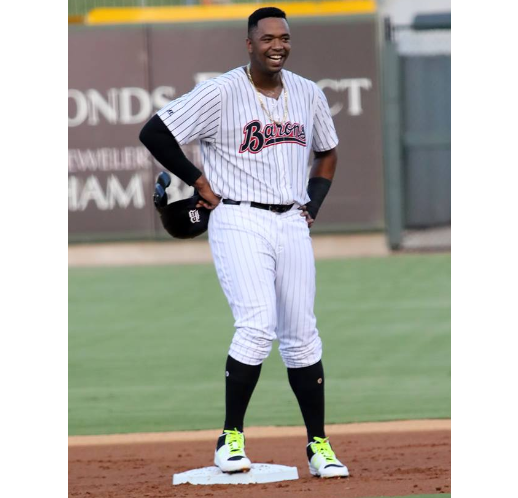 Unable to capitalize on base hits, Barons lose to Jumbo Shrimp 1-0

The loss came after Matt Tomshaw gave a six-inning one run performance at Regions Field. With this game, the Barons have closed out the first half of the Southern League season.  They currently have 27 wins and 42 losses for the season.

Tomshaw struck out eight batters in the game. He gave up just a single unearned run on three hits. The veteran lefty suffered a tough loss as Birmingham’s lineup could not string together enough offense against Jumbo Shrimp starter Sixto Sanchez. 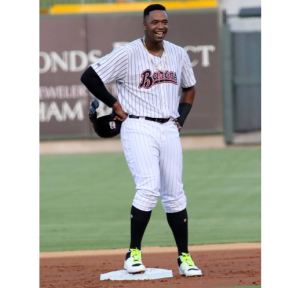 Sanchez, ranked as the No. 1 prospect in the Marlins organization, scattered five hits across six scoreless frames to earn his second win at the Double-A level.

Yermin Mercedes and Blake Rutherford put up base hits in the second and fourth innings. However, the Barons were not able to score from them.

Rutherford has a .371 clip at the plate across his past 10 games. Mercedes is going into the break on the back of a two-hit effort.

Rutherford’s two-out double in the fourth to place runners on second and third represented the Barons’ best scoring opportunity of the contest, but Sanchez induced a soft fly out off the bat of Trey Michalczewski to end the threat.