According to WAFF, Paulk told authorities that the animal was kept for the purpose of being an attack squirrel. Authorities also said that the squirrel was kept on meth to hype the aggressiveness. 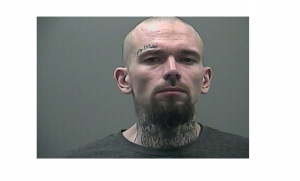 Paulk was not at home when investigators arrived, but law enforcement was able to arrest Ronnie Reynolds, said WAFF. Reynolds was charged with possession of a controlled substance, possession of drug paraphernalia and loitering at a known drug house. Reynolds was released from the Limestone County Jail after a $4,000 bond was posted.

Limestone County Public Information Officer Stephen Young told WAFF that law enforcement was not eager to get close to the squirrel’s cage.

“It’s kind of incredulous when you first see it, you know,” said Young. “Somebody’s supposedly got a squirrel that’s an attack squirrel, and supposedly he’s feeding it meth to keep it aggressive. That’s something in 18 years of law enforcement I’ve never seen.” 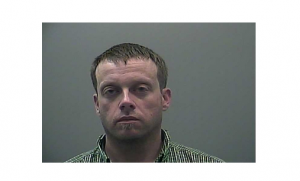