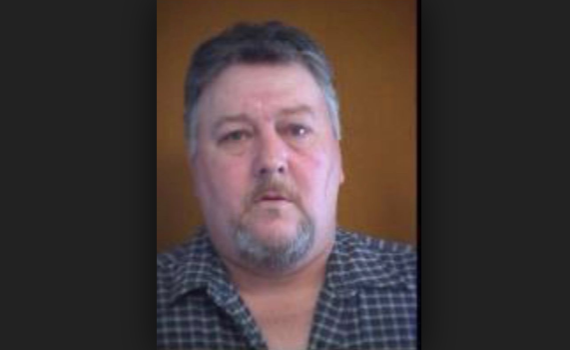 TUSCALOOSA, Ala. (AP) — A man who posed as an Uber driver and was arrested with an unconscious university student in the back of his vehicle has now been indicted.

A grand jury indicted him on two counts of kidnapping and one count of impersonating a rideshare driver.

Beard was first arrested in March after a deputy noticed a car alongside the road and stopped to investigate.

Beard told police he wasn’t an Uber driver. Police said he bought an Uber sign for his car and picked up people around town. Officials said he admitted taking photographs of unconscious women in his vehicle when giving them rides.