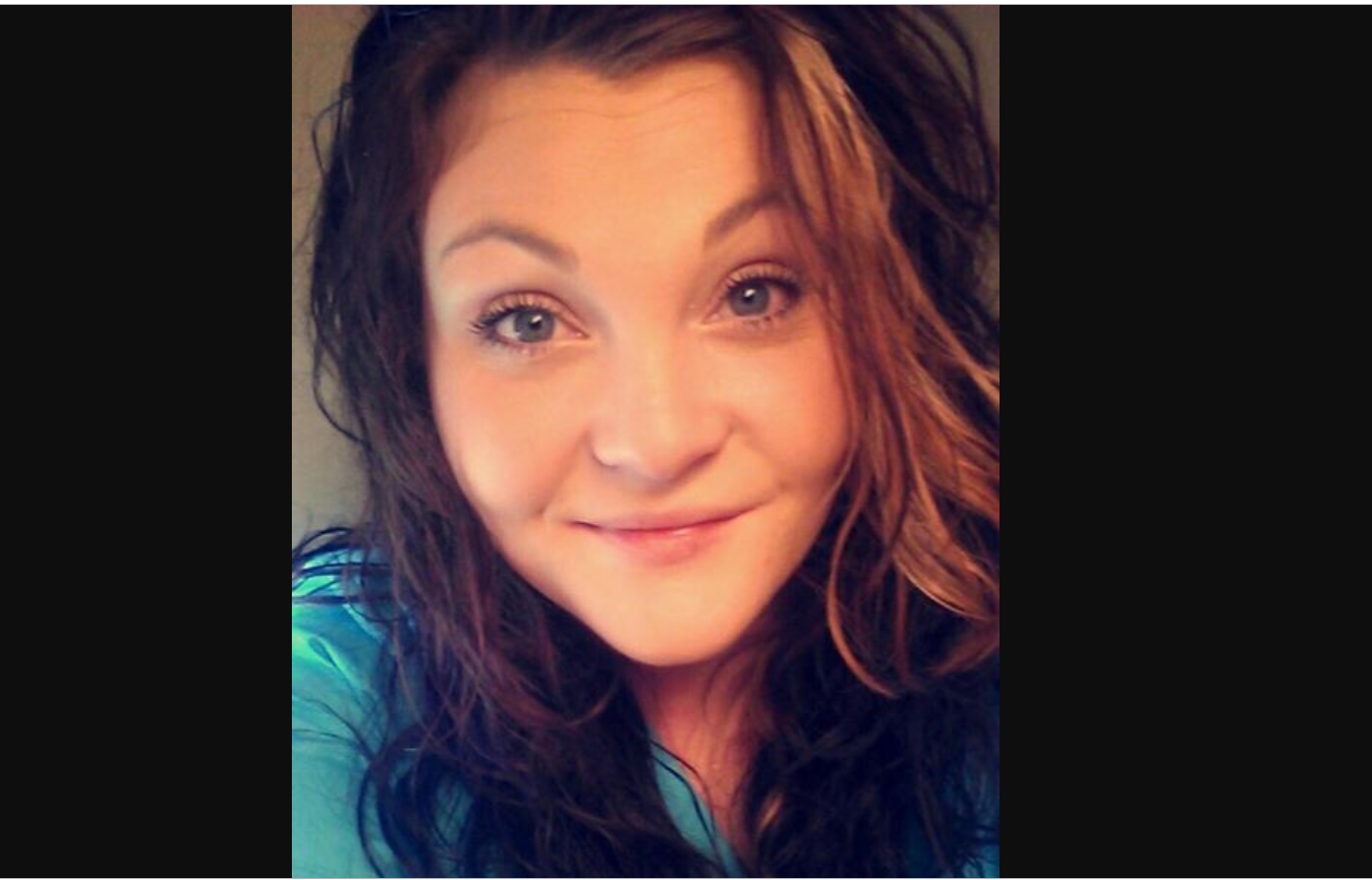 CLEBURNE COUNTY — An arrest was made four months after the death of a woman in east Alabama.

Christopher Landon Haehnlein, of Bowden, Georgia, is facing a manslaughter charge after a grand jury indicted him in the death of Bryttanie Russell, of Cleburne County.

Haehnlein is being held in the Carroll County, Georgia Jail, where he is awaiting transfer to the Cleburne County Jail.

Cleburne County detectives said Russell was killed on February 25, 2019, after being hit by a truck in her driveway. She was hit so hard, her body was thrown into her home. According to Russell’s family, the mobile home had damage to its foundation after the incident. In fact, they said four foundation blocks were broken. 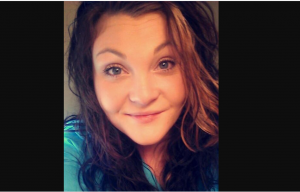 Detectives said Haehnlein was the driver of the truck.

Russell, who was 25 at the time of her death, had three children, ages 2, 1 and 4-weeks-old. Haehnlein was her boyfriend. 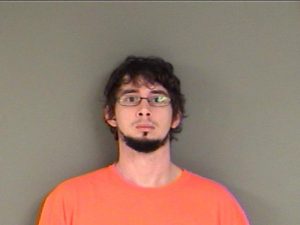