Birmingham man dies in the Bronx after a fist fight

NEW YORK — Police are investigating after a Birmingham man died in the Bronx over the weekend.

Troy Scott, 42, was in the Bronx to attend a baby shower for his sister. According to WIAT, around 1 a.m. on Saturday morning, Scott got involved in a fist fight while picking up a pizza. The fight went out onto the street and Scott was later found unconscious. He later died. 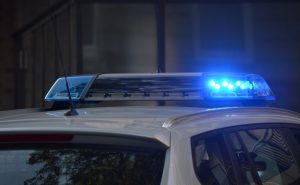 “My mother was calling him to see where he was,” a family member told WIAT. “A police officer answer the phone. He said, ‘Hey are you his mother?’ She said, ‘What’s going on? That’s my son.’ He said, ‘Your son was involved in an incident and he didn’t make it.'”