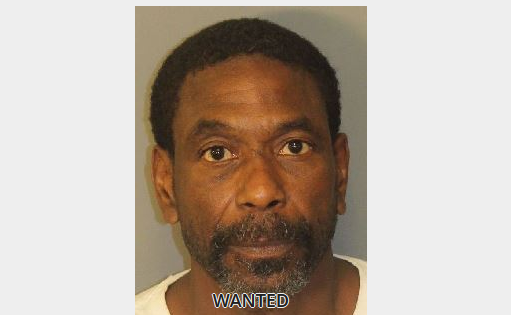 JEFFERSON COUNTY — A Mulga man is wanted on a felony charge related to domestic violence, according to Crime Stoppers of Metro Alabama.

Napoleon Fred Mitchell is wanted in Jefferson County on a felony warrant charging him with failure to appear for domestic violence by strangulation or suffocation. 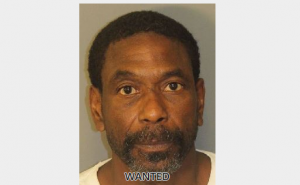 Mitchell is 5 feet, 6 inches tall, and weighs 150 pounds. He has black hair and brown eyes.
His last known address was in the 4500 block of Middle Street in Mulga.