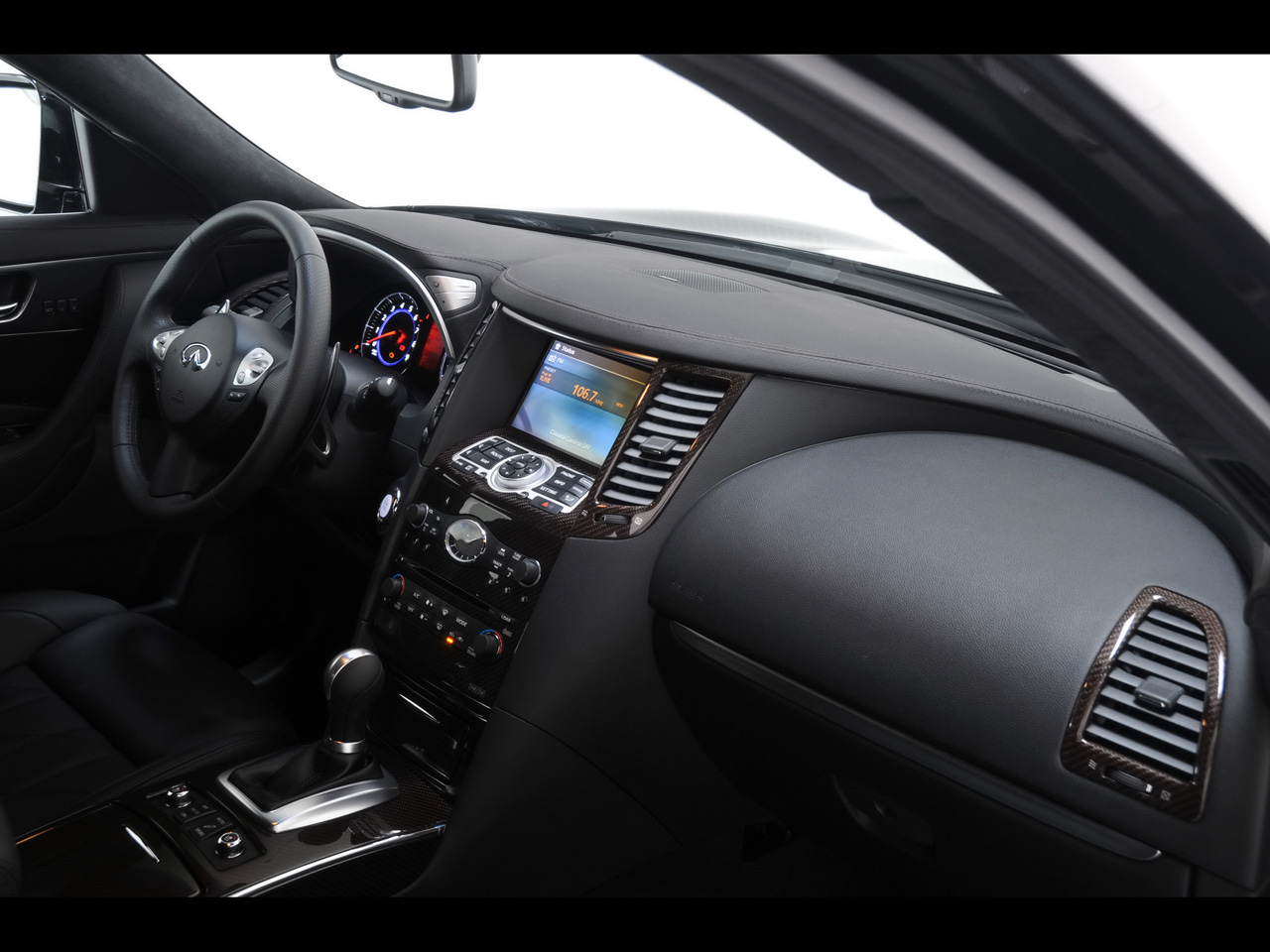 A new Alabama law provides criminal immunity to anyone who breaks into a car in order to rescue a child or disabled person from unsafe conditions, including excessive heat.

As summer heats up, more awareness is being brought to the issue of children dying while locked in hot cars. Last year in August, a 2-year-old girl in Huntsville died in a hot car. In 2017, a 3-year-old in Fairfield died.

A recent report from the Washington Post said that according to the National Safety Council, in 2018, 52 children died after being trapped inside overheated vehicles. It was the deadliest year in the past two decades.

Sen. Jimmy Holley, R-Elba, said that after a constituent asked him if there is a potential liability for breaking into a car to save a child, he looked into the law.

“That led to a discussion with law enforcement in general, as to what they would propose and talk with the trial lawyers association about immunity and we had discussions with the different interest groups about how to improve the lack of immunity for situations like this one,” Holley told Alabama Daily News.

The law requires someone entering a car to first call a public safety official and explain the situation. The person is also required to wait near the car with the child until first responders arrive.

The bill also prohibits a child or disabled person being left unattended in a manner that creates an unreasonable risk of injury or harm, including a vehicle hotter than 99 degrees Fahrenheit.

In the U.S. House of Representatives, a bill, the Hot Cars Act of 2019, is expected. It would require an audible warning if someone is in the back seat after the engine is turned off. Previous attempts to pass the legislation have failed.

Some cars already have sensors to detect child or pet movement in the second or third row of seats.