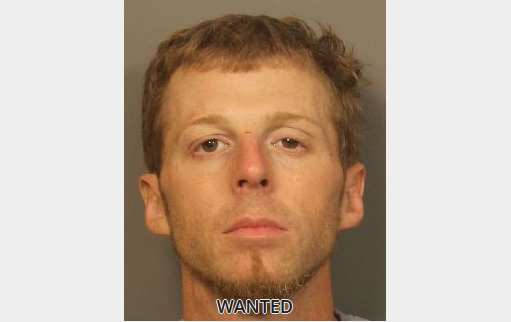 JEFFERSON COUNTY — A Dora man is wanted on felony charges related to breaking and entering of a vehicle, according to Crime Stoppers of Metro Alabama.

Joshua Wade Ray is wanted in Jefferson County on felony warrants charging him with failure to appear for possession of burglar’s tools and three counts of unlawful breaking and entering a vehicle. 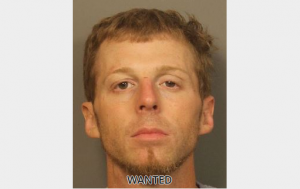 His last known address was in the 6300 block of Tribute Lane in Dora.