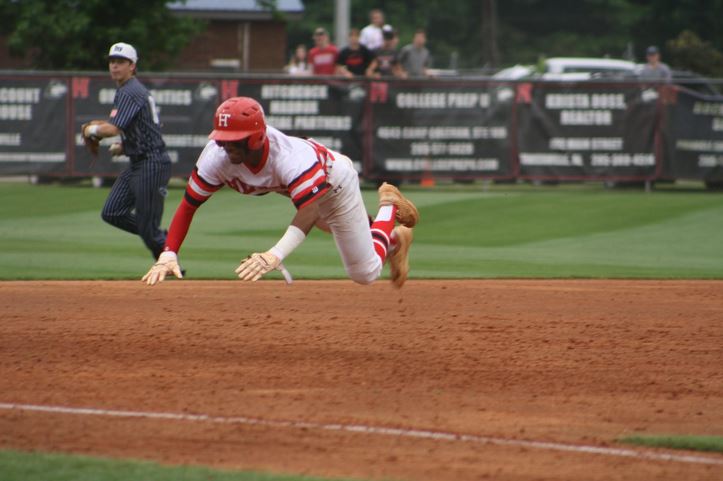 Hewitt-Trussville baseball player Kerrigan Edmonson was pleased to announce that he has committed to attend and play baseball for Alabama State University.

The university, located in Montgomery, is a good fit for the star athlete.

“I decided to commit with Alabama State because it is fairly close to home and I have a lot of family members and a lot of close friends that live around the Alabama State University campus,” said Edmonson. “I went up to visit there last Saturday before I made my commitment public, and I toured the campus; I really loved the campus and I just loved the atmosphere that Alabama State has.”

Edmonson is ready to hit the ground running and already has goals in mind for his athletic career at Alabama State University.

“(I want to) help the team win a championship,” said Edmonson. “Better myself, as well as my teammates, and just to become a better player.”

Edmonson also has a plan for that other part of college life: academics.

“I want to major in physical education,” said Edmonson. “So, I will be getting my degree in that.”

When Edmonson gets to campus, he will be well prepared thanks to his years at Hewitt-Trussville High School. 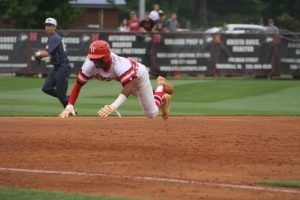 “Coach Mauldin has really given me a lot of assets,” said Edmonson. “I want to go into college and start right away. I’m mentally prepared for a lot of things, for college, and I’ve got to prepare my body, as well.”

A large part of Edmonson’s success over the years has come from his support system. Friends and family have always been nearby to give him what he has needed.

“They’ve been behind me 100% at every turn that I’ve made,” said Edmonson. “I really listen to them and I really love them for that. They stand behind me 100% and really helped build my confidence. Even if I might not make the right choice that they want me to make, they are still behind me 100%.”