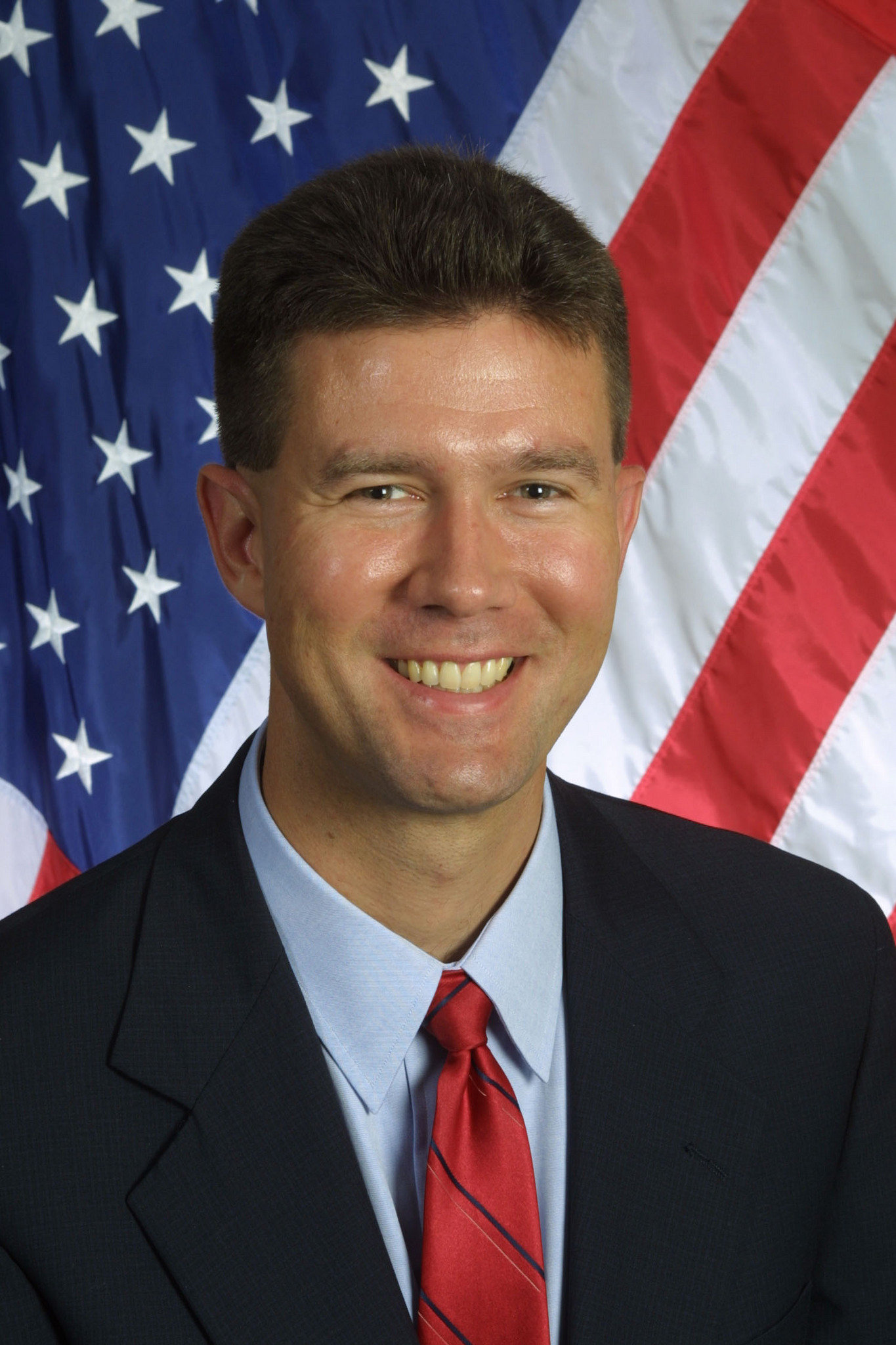 MONTGOMERY – The 2020 race for the Senate seat added a prominent name to the list of candidates as Secretary of State John Merrill officially announced his intentions to run Tuesday morning.

“In Alabama, we helped win the space race,” said Merrill in a campaign video. “We won victories for the unborn. We won new jobs and businesses. We win national championships. And we win for President Trump. Lately, liberals have been empowered because Republicans promote candidates that can’t win…Republicans need to nominate someone for the United States Senate that is a proven winner and who fights hard every day for our people.”

Merrill is the 53rd Secretary of State for Alabama and has been serving in that position since 2015.

Merrill hopes to secure the Republican nomination and ultimately to unseat Senator Doug Jones who won the position in the 2017 special election.